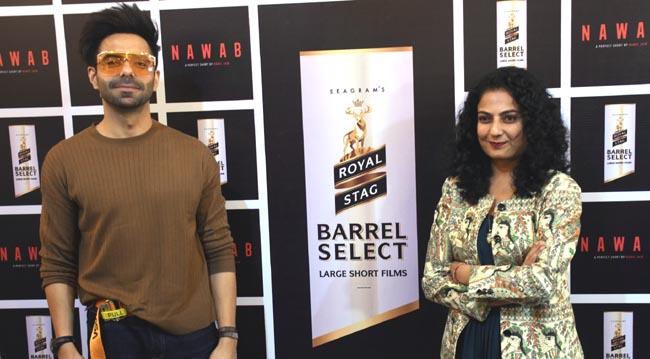 The story of ‘Nawab’ revolves around a man who is dumped by his wife after 4 years of marriage and leave him not only depressed but also with a dog that they adopted together. Barely able to handle his own feelings, the man decides to dump the unwanted dog but ultimately finds a companion in him.

Commenting on the film, actor Aparshakti Khurana said, “Nawab is a moving story which teaches us the important lessons on life, loss and companionship in a funny yet deep manner. I really enjoyed working with Mansi who has been brilliant at writing and directing many compelling films of a wide range. It’s great that platforms like Royal Stag Barrel Select Large Short films is backing clutter breaking content from people with a unique perspective on life and cinema. It is encouraging to see Nawab be nominated this year at Filmfare awards under Short film category and I hope that we will win next time.”

Talking about Nawab, writer-director of the film Mansi Jain said, “Nawab is a movie that is close to my heart and carries a message that is important to me. We are surrounded by situations that test us and I wanted to ask that can we care about someone else when our own life is falling apart. People surrender animals all the time and they always have a reasonable excuse in their books. But maybe we can look at the 20 reasons to keep the animal, to keep the relationship we committed to. This is my third film with Royal Stag Barrel Select Large Short Films and I’m excited to be partnering with them again. I love that this platform encourages directors & storytellers to showcase unique ideas. I am also honored and thankful that after Chhuri and Everything is Fine, Filmfare has nominated Nawab in the best short film category. All credit for this success goes to my team. I hope people love our work in Nawab when it releases online on Feb 4.”

Royal Stag Barrel Select Large Short Films is one of the most influential and celebrated platforms for short films in India. Since its inception the platform has released some of the most prodigious and award winning short films with renowned artists and directors from the industry which truly reflects originality, imagination and perfection. With slew of powerful films, Royal Stag Barrel Select Large Short Films is the perfect stage that provides a canvas for directors and actors to tell compelling stories within 15-20 minutes. Through its original creative and entertaining content, the property has successfully built a loyal community of short film movie buffs. 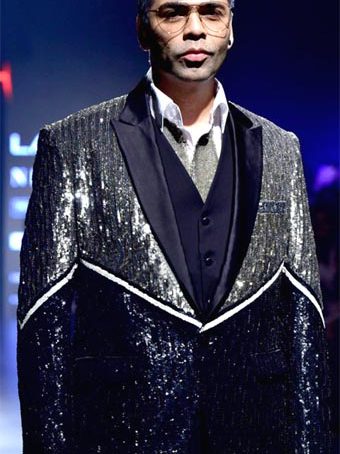 Karan has always been known as a celebrity with a good style sense. On May 5, Karan posted an image … 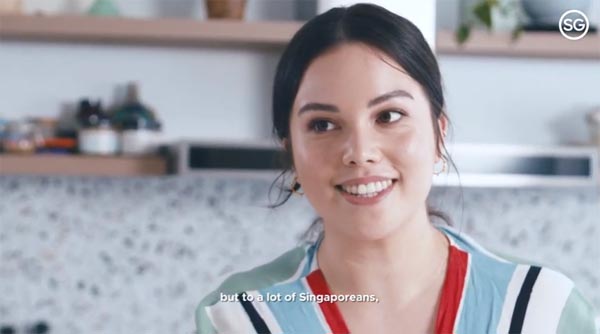 19th May, 2020 - The Singapore Tourism Board (STB) has launched an edutainment series “Try this at home, Tips from …