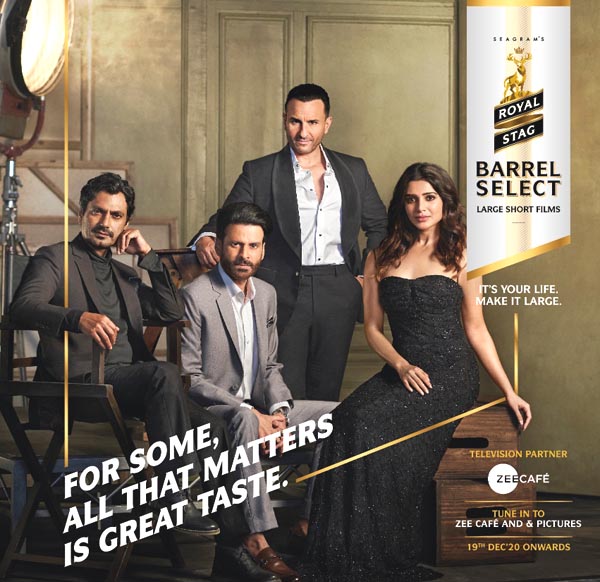 New Delhi, December 17, 2020: Royal Stag Barrel Select Large Short Films, one of the biggest and most celebrated short films platform in India, recently hosted some of the greatest minds from the world of films who came together for an engaging conversation on the ever evolving world of cinema.

The platform, that has released some of the most prodigious award winning short films, announced the launch of the new power-packed series that will be aired on Zee Cafe starting from 19th December 2020 at 8:30 PM and on &Pics at 11:00 PM.

The brand has collaborated with the finest personalities in Indian cinema who truly stand for originality and creativity. Saif Ali Khan, Nawazuddin Siddiqui, Manoj Bajpayee, Samantha Akkineni, Divya Dutta, Sayani Gupta, Shweta Basu Prasad, Tisca Chopra, Niranjan Iyengar, and Shivani Raghuvanshi shared the stage in a captivating discussion moderated by Mandira Bedi. Having successfully straddled the worlds of both feature film and the short format series these artists shared insights and their experience with new age cinema storytelling. The conversations revolved around the power of the new formats that bring forth diverse stories and characters which enables artists to elevate their craft.

Commenting on the occasion, Kartik Mohindra, Chief Marketing Officer, Pernod Ricard India, said, “Royal Stag Barrel Select Large Short Films has revolutionized the short film format in India and has redefined the movie-watching experience. The testament to its wide popularity and success is the overwhelming response to each of our releases as well as industry recognition awarded to our groundbreaking and category-defining films We are delighted to leverage the power of this platform and associate with incredible story tellers, who, like the brand, personify the spirit of pursuit of excellence. As the short film genre grows, our endeavor is to bring these powerful stories and their creators to the forefront for the most diverse entertainment experience for our consumers.”

The discussions covered various interesting trends prominent not only in the short film industry today, but also in the world of cinema at large. From convergence, where regional cinema with mainstream content was streamed globally to collapsing of the commercial and indie barriers along with resurgence of diversified and authentic representation of characters, the conversations delved into everything that the artists have experienced in new age storytelling.

Royal Stag Barrel Select Large Short Films is one of the most influential and celebrated platforms for short films in India. It has become ‘the’ destination for Indian short films where viewers can experience the taste of great films. The platform has collaborated with successful storytellers from the world of cinema who truly stand for originality and excellence. It has created an ecosystem and with a slew of powerful films and is the perfect stage that provides a canvas for directors and actors to tell compelling stories within 15-20 minutes.

Royal Stag Barrel Select Large Short Films has released some of the most prodigious award winning short films with renowned artists and directors from the industry which truly reflects originality, creativity and perfection.  Ahalya, Interior Café – Night, Ouch, Chutney, Anukul, Mumbai Varanasi Express, Khool Aali Chithi, The School Bag, Bruno and Juliet, ‘Shunyata’, Juice, Maa, Chhuri, Her First Time and Iktarfa are some of the phenomenal films that have been released on this platform. Royal Stag Barrel Select Large Short Films as a platform for original short films has been the pioneer in popularizing this genre of filmmaking. 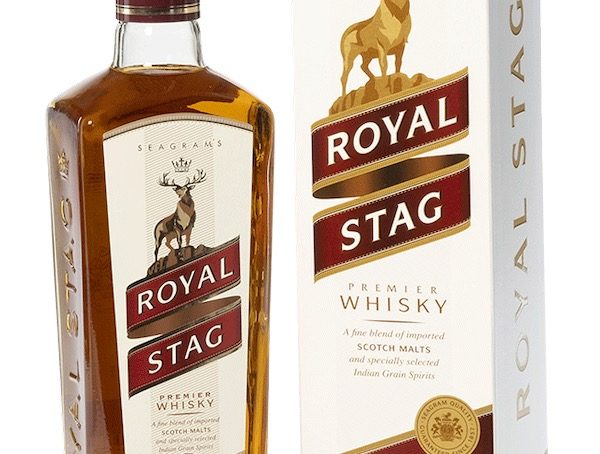 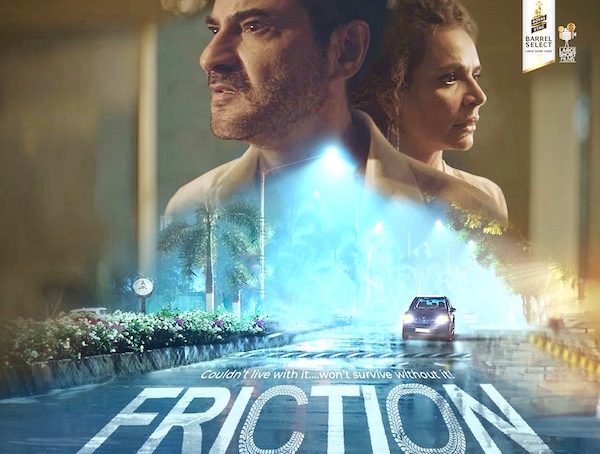 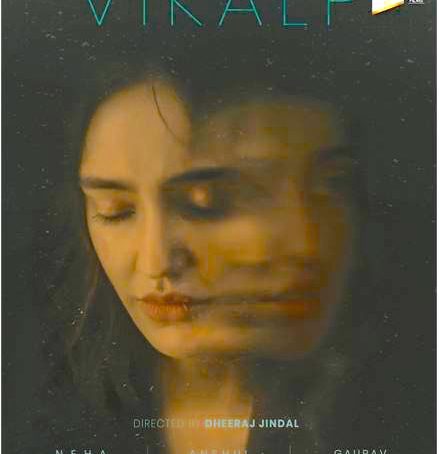 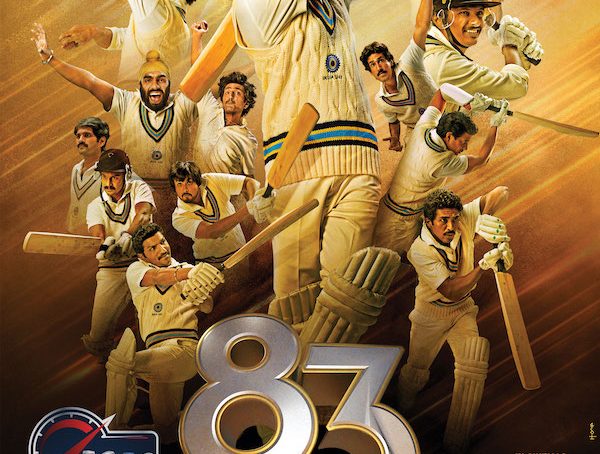 December 06, 2021 | National – Mobil, a leading brand of engine oil in India has partnered with the most … 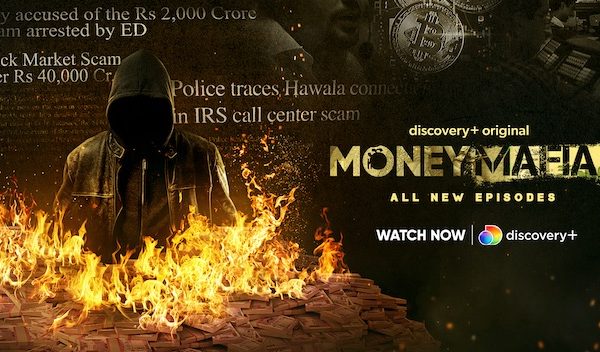 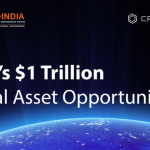 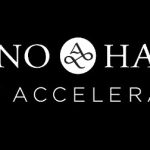 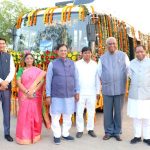 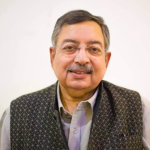