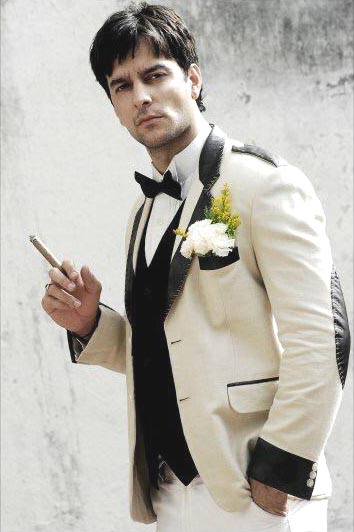 One of the most promising upcoming stars in the world of Indian Cinema is the newcomer  Kapil Khadiwala. Riding the success with over 200 ads and 14 music videos and a training from Kishore Namit Kapoor acting institute, Kapil is all set to take the Film World to the next level.
Coming from a political background in Indore, Films were Kapil’s first love since childhood, he was inspired by watching Salman Khan and Hrithik Roshan’s movies and fortunately he was supported by his mother and father and due to their blessings he embarked on his journey to Bollywood and the industry also welcomed him.
Currently doing two films ‘A Game called Relationship’ directed by Vivek Sharma of Bhootnath fame, this film is based on live in relationships and how people use and abuse the relationships, this light-hearted comedy and lovestory film sends out subtle messages about the importance of relationships. 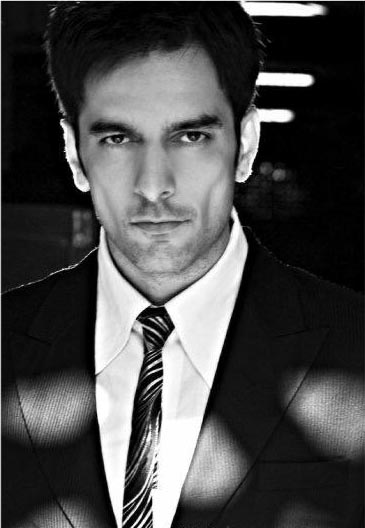 The other film is still under the wraps and we will be giving out the details in the coming days.
Although he is successful Kapil says that success is more about your passion and hard work, he needs to maintain his body and health and is very much focused on exercise and a healthy diet, he worksout daily without fail and has turned a vegetarian a role model to support the environment and animals as well as maintain good health.
Kapil’s advise to all new comers is ‘Just as a doctor or engineer takes proper training before entering his field, you also need to take training apart from a good physique, talent and passion.
So Guys Watchout !!!
Related Topics:A Game called RelationshipBhootnathHrithik RoshanKapil KhadiwalaKishore Namit KapoorSalman KhanVivek Sharma
Up Next

This Valentine’s Day, be your own valentine!