30th April, 2016 in Mumbai- Leading light of the Indian Music Fraternity, renowned singer Babul Supriyo mesmerized the audience with his silken voice in his forth coming single “Khoya Hun Main” which was released under the banner of prestigious music label Venus Worldwide Entertainment

“Khoya Hun Main” will be high on its musical richness, its subtlety and its uncanny ability to reach deep within our hearts of the audience. Babul Supriyo sang live & made everyone embark into a blissful world of tranquil music & magnificent ambiance.

Babul Supriyo is one of those composers who require little analysis. Every aspect of his oeuvre has already been examined and written about. This quest for elegance in sound and avoiding excess in every aspect has also prompted this master musician to introduce new genres and songs to the audience. Driven compulsively to discover new sounds and meanings, he seems invincible. Supriyo competes only with himself, constantly resetting the rules of his own game.

Champak Jain, Director of Venus Worldwide Entertainment mentions ‘Collaborating with Babul Supriyo is such a delight. To visualize his music is to be cushioned by a ‘bed of sound’ — a hitherto unpredicted marriage of electronics with aesthetics. His music assails your senses, calming the mind in one magnificent sweep of transcendental sound. 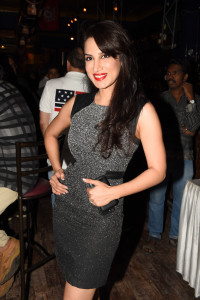 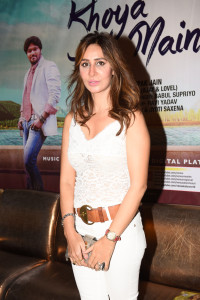 Pioneering in giving the Indian Music Fraternity some of the best music, Babul Supriyo says “The song is a blend of melody and romance. The music of the song assails your senses, calming the mind in one magnificent sweep of transcendental sound. Looking forward to the response Sent from Parul Chawla’s iPhone 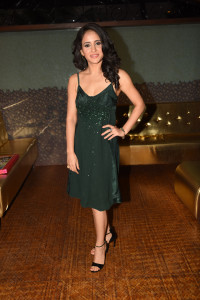