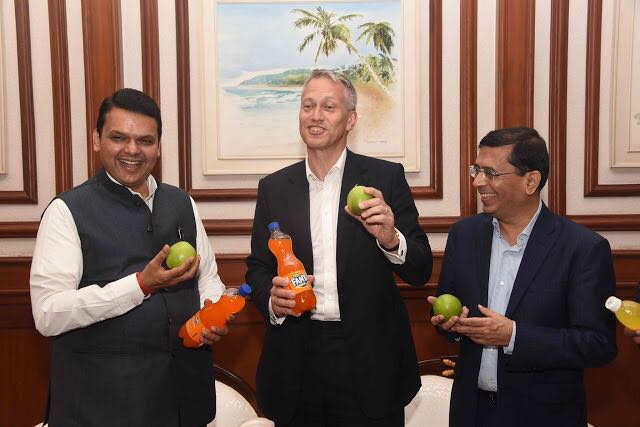 Speaking on the occassioin Anil Jain, Vice-Chairman and Managing Director, Jain Irrigation Systems Ltd said “Jain Irrigation has brought a new Brazilian sweet orange variety from abroad into Maharashtra and created a new sweet orange after making a lot of R&D. This variety incidentally combines all advantages of both fruits – mosambi and orange. The production of this orange fruit is at least 3 to 4 times more than the conventional orange crop. Company’s food processing plant is situated at Jalgaon and now it is setting up a fruit processing plant at Morshi in Amravati for processing orange and mosambi,”

Related Topics:Jain Irrigation
Up Next

Modak Mania’ is just a click away this Ganesh Festival