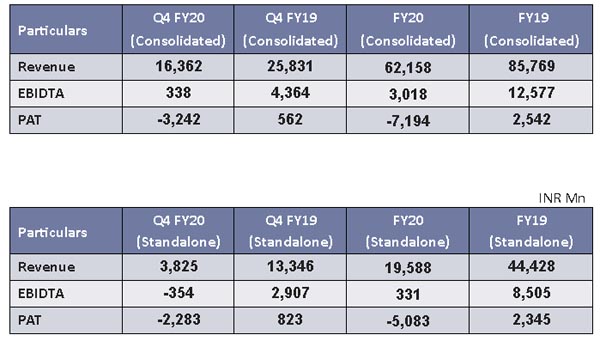 Jain Irrigation Systems Limited, the largest Micro Irrigation Systems Company in the country  and second largest globally, has announced audited standalone and consolidated results for the fourth quarter and the twelve months of FY 2020.

For more information on the financials, kindly visit www.jains.com

Vice Chairman and Managing Director of the Company, Mr Anil Jain said: “The audited financial results of the Company for the fourth quarter and year ended March 31, 2020 reflect the challenges faced by the Company. The standalone performance is expectedly affected due to liquidity constraints during the year. As was mentioned earlier, the debt resolution was initiated in second quarter of the year and we have progressed a lot on the path towards debt resolution plan and are now in final stages subject to approvals from lenders. The performance of the overseas companies has seen a relative outperformance, compared to the Indian operations. The profitability is also impacted due to certain significant prudent provisions for doubtful receivables and one – off expenses considering current economic environment.

Admittedly, this is the worst financial performance in our history of the Company. The period of last twelve months has been used for taking appropriate steps for turning around. Post implementation of the resolution plan, the Company’s ability to optimize the operations will improve significantly. We believe that the lost ground will be regained in a calibrated manner. The Company has a great mix of industrial and consumer products which are known in the market and stand for high utility and quality. Our manufacturing facilities have significant capacities, which are scalable and resilient to changes. Also, in post Covid world, agriculture & finance shall do much better.

The Covid – 19 pandemic is also a reason for the adverse performance, since the fourth quarter is the biggest quarter for us historically. Given these challenging conditions, the Company has delivered a reasonable performance of customer retention and cost reduction in most geographies. Our employees’ health and safety has been our top priority, and we launched programs for safe return to work, skilling and wellness post April.

The recent initiatives announced by the Government in the areas of agriculture and indigenization gives us many opportunities in our sectors to scale up. The mood in the Company is to work with gusto like a young Company, which has also a rich legacy. We have a good order book and our focus in FY 2021 is to find ways and means to minimize working capital, reduce cost, build volumes and recover the receivables. We are sincerely thankful to the support given by our employees, banks, financial institutions, advisors and well – wishers during these tough times.” 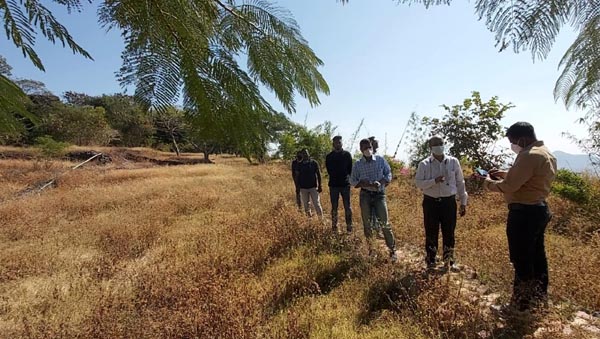 Flipkart to deploy more than 25,000 Electric Vehicles in its Supply Chain to achieve 100% transition to electric mobility by 2030 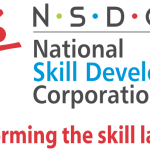 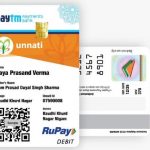 Flipkart And Govt. Of Maharashtra Come Together To Boost The Growth Of Small Scale Businesses And Local Artisans In The State 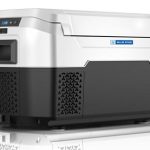