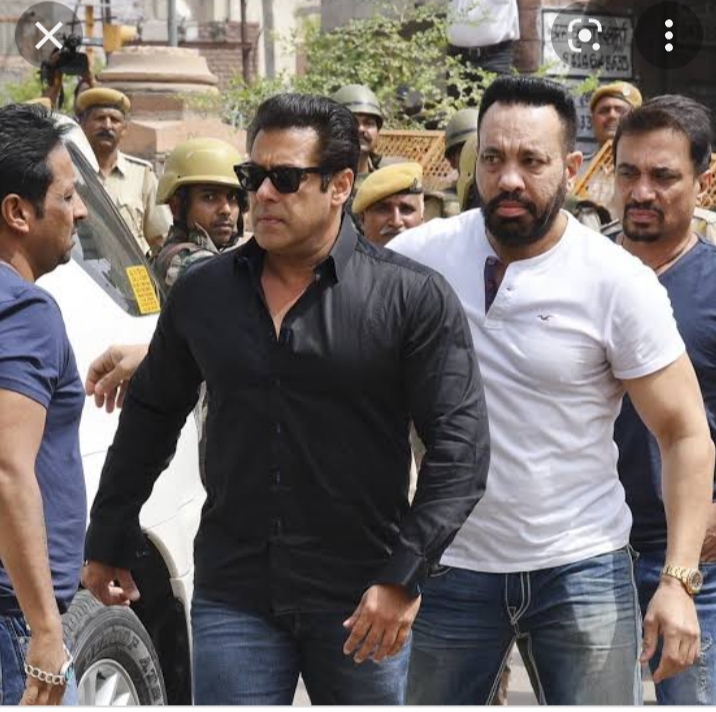 Superstar Amitabh Bachchan’s ‘GoodBye’ is all set for worldwide release on October 7, 2022