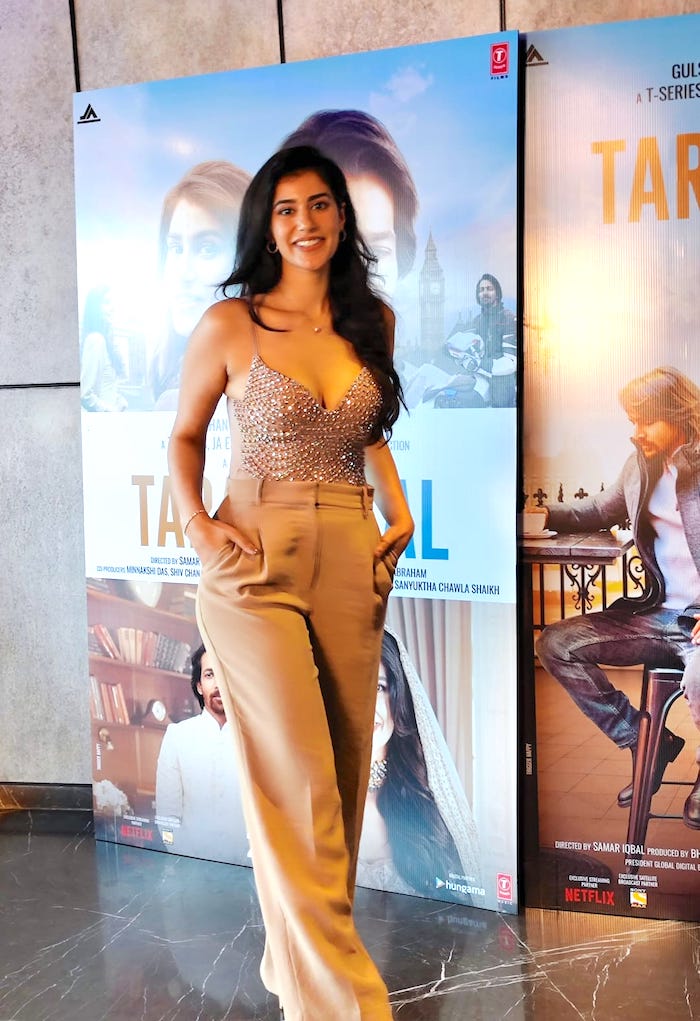 After getting rave reviews in Decoupled and Broken but beautiful, Sonia Rathee will be next seen in Tara Vs Bilal alongside Harshvardhan Rane

The trailer of the film was dropped today and by looks of it, Tara will shine in her character as Tara making the viewers fall in love with her. Sonia is definitely a talent to watch out for.