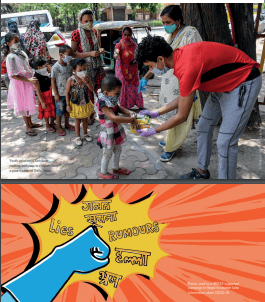 GENEVA/KATHMANDU/NEW YORK/NEW DELHI, 26 JUNE 2020 – The COVID-19 pandemic is unravelling decades of health, education and other advances for children across South Asia, and governments must take urgent action to prevent millions of families from slipping back into poverty, UNICEF said in a new report[1] released today.

With the pandemic expanding rapidly across a region that contains a quarter of the world’s population, Lives Upended describes the disastrous immediate and longer-term consequences that the virus and the measures to curb it have had on 600 million children and the services they depend on.

“The side-effects of the pandemic across South Asia, including the lockdown and other measures, have been damaging for children in numerous ways,” said Jean Gough, UNICEF Regional Director for South Asia. “But the longer-term impact of the economic crisis on children will be on a different scale entirely. Without urgent action now, COVID-19 could destroy the hopes and futures of an entire generation.”

According to the report, immunization, nutrition and other vital health services have been severely disrupted, potentially threatening the lives of up to 459,000 children and mothers over the next six months. Food insecurity is growing:

With schools closed, more than 430 million children have had to rely on remote learning which have only partially filled the gap; many households – especially in rural areas – have no electricity, let alone internet access. There are concerns that some disadvantaged students may join the nearly 32 million children who were already out of school before COVID-19 struck.

Phone helplines are reporting a surge in calls from children suffering violence and abuse during confinement at home. Some children are struggling with depression, even resulting in attempts at suicide.

The report also notes that life-saving vaccination campaigns against measles, polio and other diseases must resume, as should work to help the estimated 7.7 million children who suffer from severe wasting — more than half the global total. Schools should reopen as soon as possible provided adequate handwashing and other physical distancing precautions are in place.

In recent years, rising levels of prosperity produced significant health, education and other advances for children in South Asia. Improvements in infant and maternal mortality were matched by declines in the number of out-of-school children and in child marriages.

But the economic turmoil triggered by COVID-19 is hitting families across the region hard. Large-scale job losses and wage cuts have coincided with the loss of remittances from overseas workers and from tourism. UNICEF projections show that over the coming six months as many as 120 million more children could be pushed into poverty and food insecurity, joining some 240 million children already classified as poor.

In order to mitigate the impact on poorer families, the report says that Governments should immediately direct more resources towards social protection schemes, including emergency universal child benefits and school feeding programmes.

“Putting such measures in place now will help the countries of South Asia transition faster from the humanitarian crisis caused by COVID-19 to a resilient and sustainable development model, with long term benefits for child wellbeing, the economy, and social cohesion,” said Gough.

The report highlights the importance of tackling critical child-related issues exposed by COVID-19 including:

By early June, within its ongoing COVID-19 response across the region, UNICEF and its governmental and other partners had:

Dr Yasmin Ali Haque, UNICEF Representative in India said, “The pandemic has exposed the fragility of children, less by the virus itself but much more by the indirect and long-term fallout. Millions of vulnerable children are losing out on their development and learning opportunities, and their right to survive and thrive. The most vulnerable families need to be protected by shock-absorbent social protection schemes that can help them access healthcare, schooling for children, and afford nutrition and other essential services. These can only be ensured by a firm commitment from the governments and all stakeholders coming together to #Reimagine a better world for Every Child.”

The secondary impact of the pandemic on children and women are often easily overlooked. Since March 2020, the massive loss of jobs and income have made it harder than ever for poorer families. The mass reverse migration from cities to rural India as a result of estimated 118 million job losses[2] and economic distress consequent to the pandemic and the containment measures have caused extreme hardship for millions of people.UNICEF India along with the government and partners have reached out to people on the move with lifesaving assistance in multiple states.

Health inequalities and socio-economic disparities have uncovered unique challenges. The spread of misinformation driven by fear, stigma, discrimination and blame have heightened the complexities. Stigmatization against health-care workers, of specific groups, communities, and migrant workers posed a challenge to much-needed social cohesion at the time of the crisis. UNICEF supported the Ministry of Health and Family Welfare in a national public advocacy campaign and promoted positive and anti-discriminatory behaviour to address stigma. 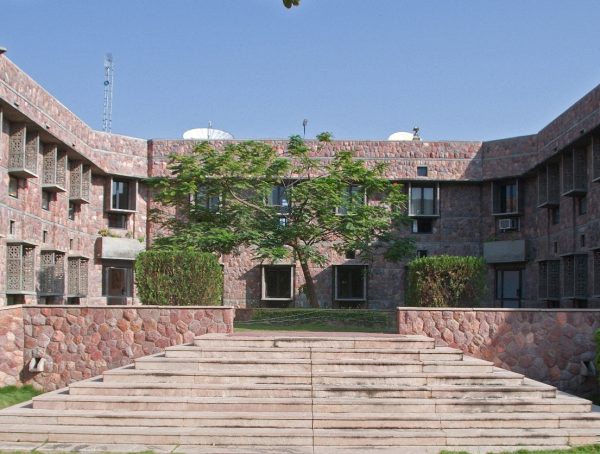 IIHMR University, Jaipur to conduct its first ever E-Convocation Ceremony

Dr. Raghu Sharma, Cabinet Minister of Medical and Health, Medical Education, Ayurveda and DIPR, Government of Rajasthan will be the … 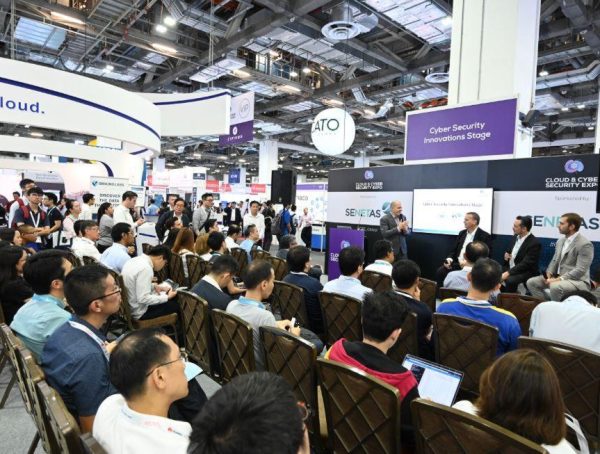 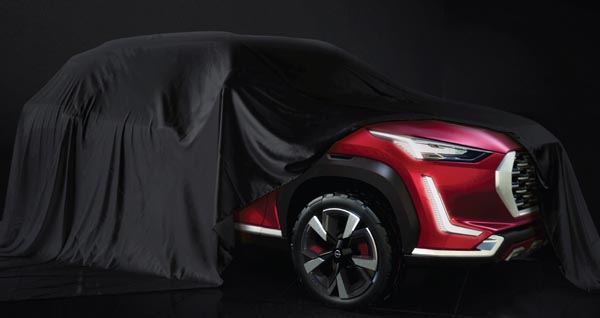 New Delhi, July 01, 2020 –Nissan India today revealed glimpses of the headlights and grill of its technology-rich and stylish … 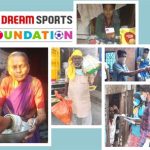