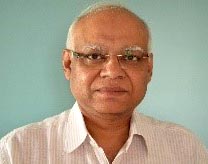 By – Dr. Sanjiv N. Amin, MD. Rheumatologist, Mumbai:
The on ground situation in Mumbai, the epicenter of Covid-19 of India is worsening with increasing numbers of detection and deaths ascending towards the peak and attributed to the population density and constraints of accommodation despite a reasonable disciplined following of the lock down orders for past 6 weeks.

Covid-19 is a brand-new virus, interacting with the human reservoir, being highly contagious through the air borne transmission, and lethal in selected groups of humans. The prestigious medical magazines, Lancet, New England Journal of Medicine and Journal of the American Medical Association with global circulation are accessed on a daily basis, at no cost, to all medical professionals. These journals disseminated the data and experiences reported from February 2020, almost instantly. An immensely successful collaborative effort by leading researchers, academicians and practitioners, including the true frontline warriors is attended by health care workers, live, on digital media.

Reading the medical literature and attending the webinars has hastened the learning of the day to day evolving science of this invisible virus causing mortality by an immune mediated process, largely concentrated on the lung tissues, besides clotting the blood in critical organs such as brain and lungs, and also impacting the heart and kidney functions. Observational reports since February 2020 that were first published from China, Hongkong, Korea and Singapore, followed by United States, Iran, Italy, Spain and the United Kingdom, have confirmed the beginning of the Covid -19 virus striking humans in Wuhan. Then the other provinces in China were contaminated, and an unprecedented authoritarian lock down in Wuhan and then rest of China, only delayed the spread of the virus globally. The spread was primarily because the virus is contagious before symptoms appeared in the infected human. The lock down in India, has been the successful to control the spread, and research will reveal the reason of a much lower mortality in India compared to most of the other developed nations. The Indian Council of Medical Research has timely issued evidence-based advisories, revised periodically in the very dynamic pandemic of a scale that has reappeared after a century. Very few grandparents have survived to tell us their childhood memories of devastated families around the 1900s, and most of our parents lived between the two gigantic pandemics.

With a rapid dissemination of data, observations, discussions of collaborative efforts underway, the fears and stigmatization virtues of the Covid-19 pandemic are steadily diminishing. Although very contagious by the air borne droplets route and largely by asymptomatic but infected persons during the first 7 to 10 days of acquiring the Covid-19, the critical illness necessitating emergency medical care has been in men more than women, in elderly above ages of 60 to 65 years  ompared to those below 50 years, those with obesity, uncontrolled hypertension and uncontrolled  diabetes. This is the susceptible population that needs immediate and careful supportive health care, to save life. Till the first week of May 2020, less than one percent infected Mumbaikars have succumbed to Covid-19. The success of saving lives is rapidly improving, as use of existing and known medications are being repurposed, such as hydroxychloroquin and anti – virals such as combination of Liponavir and Ritonavir. The more recent developed Remdesivir could be available in India within coming 6 months, for administration to the critically ill. Tocilizumab, that was infused to children and adult patients with arthritis for the past decade, mitigates the inflammation in the lungs and other tissues in the critically ill Covid-19 infected patients, and has been administered to a few in Mumbai. A previously used method of transfusion of plasma from Covid-19 survivors, that is rich in antibodies, to those who are critically ill and have not mounted their respective immune response, to slow down the damage caused to vital organs, is being researched in scientific way, organized by the Indian Council of Medical Research. Initial reports of all these measures are encouraging, and as further data emerges, the more effective modalities will be recommended. Vaccines are being developed, that historically as experienced with previous infection related epidemics, will be by and large the most efficient containment of Covid-19 in humans.

Access of medications and protection measure that are effective against Covid-19 and similar potential viruses of the future ahead of our generations is being debated in terms of equality, without any differentiation of caste, creed or economic status. The immense price of discrimination for livelihood in economically weaker nations like India, due to restricted access of health related medications, equipment and other technological advances, for want of wealth, in the past century, since the Spanish flu, is recognized, and expected to be resolved for betterment of all humans living on the globe.

Observational data, of the Covid-19 sparing the lives of persons blessed and treated for immune mediated ailments, such as rheumatoid arthritis, spondyloarthritis, vasculitides and connective tissue disease with the modern age available medications such as biologic agents, small molecule disease modifiers, and the somewhat older anti cancer drugs in low doses, do not have any risk of increased susceptibility, or mortality, compared to the same aged normal individuals. Covid-19 infected persons who developed heart attacks and strokes, underwent clot retrival, clot breaking and stenting procedures successfully, with as good outcomes as were know to be earlier to the Covid-19 era. However, those on renal replacement, or dialysis, or having had a renal transplant, did succumb to Covid19, in somewhat higher incidence. And measures to prevent such specific mortality prone groups are being actively worked on, and they would be the first to receive the vaccine, as soon as it is permitted for large scale innoculation by the respective countries regulatory authorities.

As India lock down is being strategically relaxed at the peak of summer of 2020, we are stepping into a new normal way of living, wearing masks, social distancing, shying from gatherings including religious and the big fat weddings and observing heightened hygeine. We will adapt to new ways to entertainment, with a high sense of optimism, to work hard and rebuild our lives. We are the survivors of the deadly invisible enemy infliction in 2020. 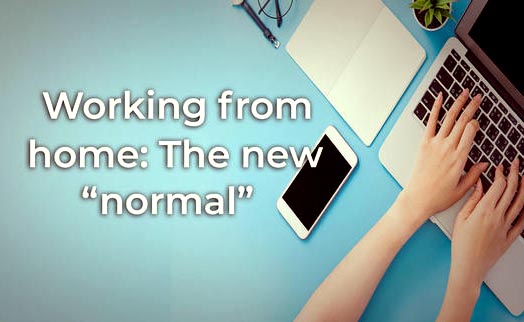 Editor Picks
India – Covid-19 and after 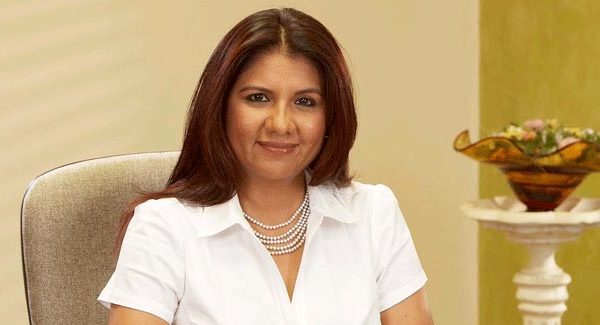 Featured
Last Tranche by FM of the economic package

Govt & Hospitals Should Ensure Elective Surgeries Are Resumed In Earnest

Elective Surgeries Contribute Approx. 50% to Revenue of Hospitals Mumbai, 28th May 2020: Medical Technology Association of India has sought the government’s intervention to … 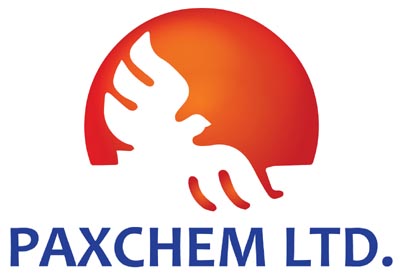 Thursday, 14th May 2020: People around the world are confined to their homes due to coronavirus pandemic and most of them have …