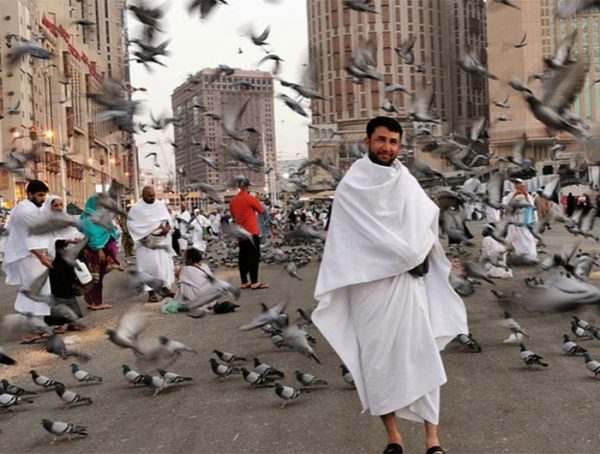 It is very good news for Indian Muslims is that the Indian government has given permission for the Hajj Pilgrims. Everyone is aware that due to the COVID-19 pandemic, Haj 2020 could not take place. The first flight for the holy pilgrimage starts on June 26. The Hajj Committee of India has already announced the Haj Action Plan 2021 on Thursday. The Hajj pilgrims from India who will be allowed to visit Saudi Arabia will be selected through the lottery in January and in July. This time only people who fall between the 18-65 age group will be allowed to perform Haj this year. Those who want to travel to Saudi Arabia for the holy pilgrimage will have to fill the Haj application form, The forms will be available from November 7. The last for the submission of the form is December 10. Meanwhile, the expenditure for the Hajj pilgrimage has also increased. The selected pilgrims have to make a deposit of one lakh 50 thousand by March 2021 as a first installment instead of the earlier expenditure of Rs 81,000. This year, Hajj will be held on July 30 and the return of the pilgrims will start from August 14.

No lock down in Maharashtra, state Cabinet decides