Music to the ears: India’s Most emerging Brand Truke launches its premium and bespoke F1 Earbuds with instant pairing technology and a dedicated gaming mode at a special launch day price of INR 899 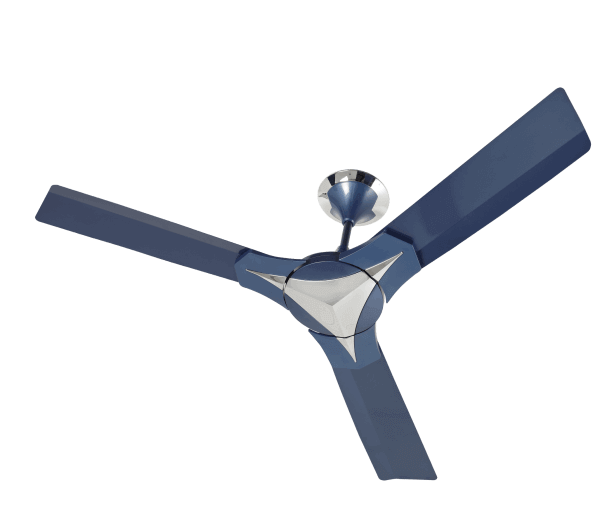 Designed specifically for the scorching Indian summers, the new range of fans has been indigenously developed by Surya Roshni’s R&D team and custom-crafted for today’s modern and sophisticated customers. They are a unique blend of superior functionality and aesthetics.

Surya Roshni also offers unique ANTI-Bacteria and ANTI-Dust technology in its ceiling fans. They are also resistant to oil & moisture and scratch & stain.

Commenting on the launch, Vishal Akhauri, Business Head, Consumer Durables, Surya Roshni said, “We are delighted to launch four new promising range of fans that are an indication of our brand’s steady commitment to great design and high quality. It will further reinforce our position as the most preferred brand among the customers. We will continue to introduce new products based on the key pillars of technology and stylish aesthetics, which will cement Surya Roshni as an innovative brand in the consumer’s mind-set.”