The sixth annual Norton Cyber Safety Insights Report, conducted online in partnership with The Harris Poll, surveyed more than 10,000 adults in 10 countries including 1,000 adults in India and revealed that of the 36% of Indian adults who detected unauthorized access to an account or device in the past 12 months, around half of them felt angry (49%) or stressed (49%) as a result. Furthermore, around 2 in 5 felt scared (42%) or vulnerable (38%), and 3 in 10 (30%) felt powerless. Despite this, only 36% purchased security software or increased pre-existing security software as a result of detecting unauthorized access to their account or device. While 52% turned to their friends for help, 47% contacted the company that the account was hacked from for help resolving the issue.

“In a year of lockdowns and restrictions, cybercriminals have not been deterred. More Indian adults fell victim to identity theft in the past 12 months and most are concerned about data privacy,” said Ritesh Chopra, Director Sales and Field Marketing, India & SAARC Countries, NortonLifeLock. “While the report suggests that many Indian consumers (90%) are taking proactive steps to safeguard their data, 2 in 5 still feel it is impossible to protect their privacy (42%) in this age or say they don’t know how to do so (42%). It is therefore crucial for consumers to seek expert advice and take active measures to safeguard their online privacy.”

The study reveals that 7 in 10 Indian adults (70%) believe that remote work has made it much easier for hackers and cybercriminals to take advantage of people. About two-thirds (66%) said that they are more worried than ever before of being a victim of a cybercrime. Similarly, 63% of Indian adults report that they feel more vulnerable to cybercrime than they did before the COVID-19 pandemic began. Despite these vulnerabilities around half (52%) say they do not know how to protect themselves from cybercrime, and even more (68%) say it is difficult for them to determine if the information they see online is from a credible source.

Most consumers (60%), whether they have experienced identity theft or not, are very worried that their identity will be stolen. While 65% do feel they are well-protected against identity theft occurring, some appear less prepared to react if it were to occur, particularly older generations; 52% of all adults say they would have no idea what to do if their identity were stolen (60% among those aged 40+ vs. 50% among those under 40). Importantly, more than two-thirds (68%) wish they had more information on what to do if their identity were stolen.

Most Indian adults are concerned about data privacy (75%) and want to do more to protect it (77%). In fact, 76% are proactively looking for better ways to protect their privacy and 9 in 10 (90%) have taken steps to protect their online activities and personal information, nearly three-quarters of whom (74%) say they have done so due to changes in lifestyles and work environment since the pandemic began. Some of the most common steps taken are making passwords stronger (43%) and limiting information shared on social media (36%). 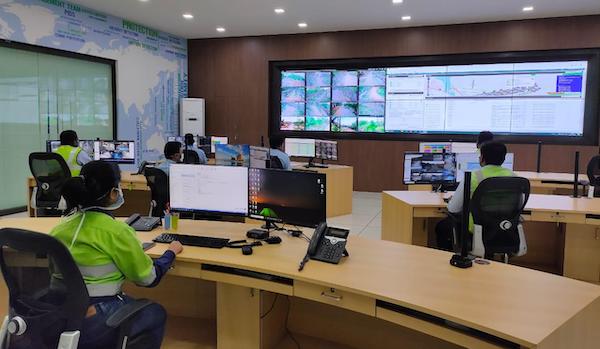 Balconagar, Korba, May 10, 2021: Bharat Aluminium Company (BALCO), India’s iconic aluminium producer, has been one of the first companies … 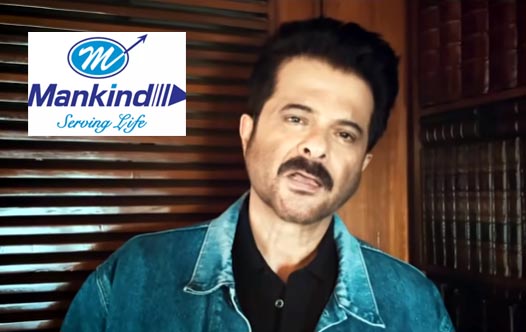 Mumbai- 10th May 2021-: The country is grappling with the second wave of COVID-19 disease and we all need to come together … 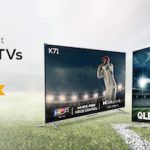