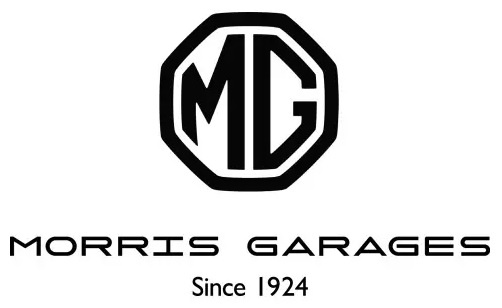 MG Hector 2021 will come with auto dimming IRVM and will also feature 18 inch alloy wheels. MG Hector 2021 can now understand & respond to 35+ Hinglish commands to control various in-car functions. The SUV will have commands such as such as “FM Chalao”, “Temperature Kam kar do “& many more.

The MG Hector 2021 will be available in an array of options – single tone (black) interior, dual-tone interior, dual tone-exterior too. Hector 2021 to get wireless charging, front ventilated seats (First-in-Segment). Hector 2021 also gets the option of a dual-tone beige and black interior to give the cabin a further airy and premium feel.

Founded in the UK in 1924, Morris Garages vehicles were world-famous for their sports cars, roadsters, and cabriolet series. MG vehicles were much sought after by many celebrities, including the British Prime Ministers and even the British Royal Family, for their styling, elegance, and spirited performance. The MG Car Club, set up in 1930 at Abingdon in the UK, has thousands of loyal fans, making it one of the world’s largest clubs for a car brand. MG has evolved into a modern, futuristic, and innovative brand over the last 96 years. Its state-of-the-art manufacturing facility in Halol, Gujarat, has an annual production capacity of 80,000 vehicles and employs nearly 2,500 work force. Driven by its vision of CASE (Connected, Autonomous, Shared, and Electric) mobility, the cutting-edge automaker has augmented the across-the-board ‘experiences’ within the automobile segment today. It has introduced several ‘firsts’ in India including India’s first Internet SUV – MG Hector, India’s first Pure Electric Internet SUV – MG ZS EV, and India’s first Autonomous (Level 1) Premium SUV – MG Gloster. 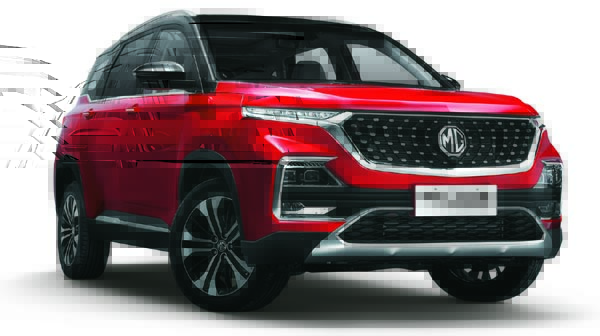 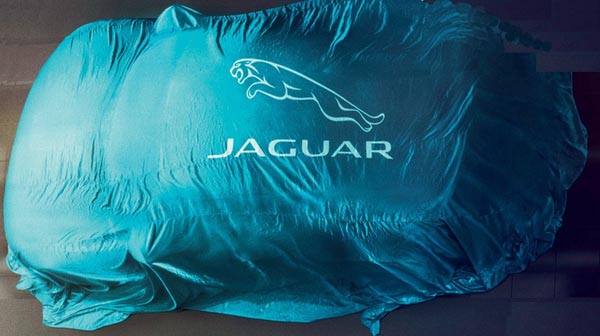 Mumbai 5 February 2021: Hindware, the leading bathware brand has kickstarted the New Year with its new brand campaign ‘Thoughtful is Beautiful’. …