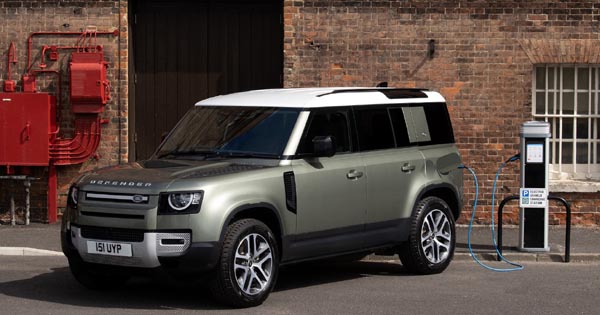 15th December 2020, Mumbai: Jaguar Land Rover India, today announced that it has opened bookings of its first Plug-In Hybrid in India, the New Defender P400e. Combining a powerful 2.0 l four-cylinder petrol engine and a 105 kW electric motor, the P400e develops 297 kW of combined power and 640 Nm of combined torque. This helps the New Defender accelerate from 0-100 km/h in just 5.6 s and achieve a top speed of 209 km/h. The New Defender P400e has a 19.2 kWh battery, which can be charged at home or office using a 15A socket or a 7.4 kW AC wall box charger, supplied complimentary with the vehicle.

Rohit Suri, President & Managing Director, Jaguar Land Rover India said, “We are extremely proud to introduce our first Plug-In Hybrid, the New Defender P400e in India, a vehicle that perfectly balances performance with efficiency, while retaining Land Rover’s legendary off-road capability. This also reaffirms our commitment to introduction of electrified vehicles across the Jaguar Land Rover portfolio, after we had opened bookings for Jaguar I-PACE in November 2020.”

The New Defender P400e will be offered in India in four variants, the SE, HSE, X-Dynamic HSE and X on the Defender 110. 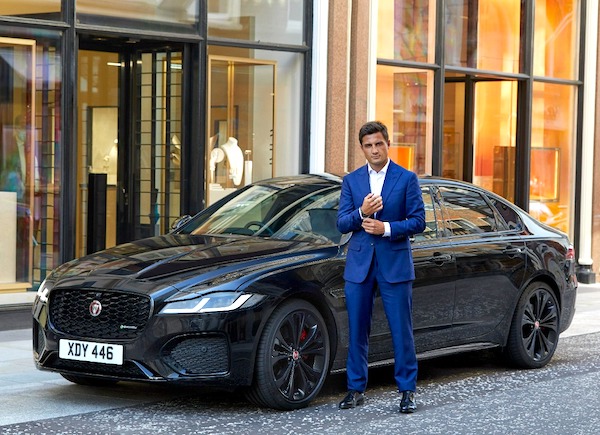 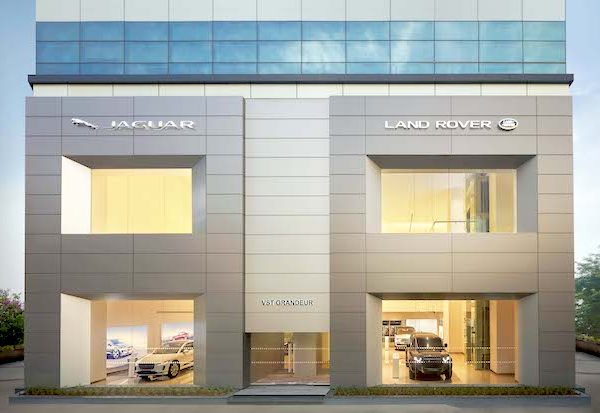 Adhuna Bhabani, Founder & Creative Director, BBLUNT When I’m asked about seasonal trends, perhaps it's wishful thinking on my part, but I’ve been … 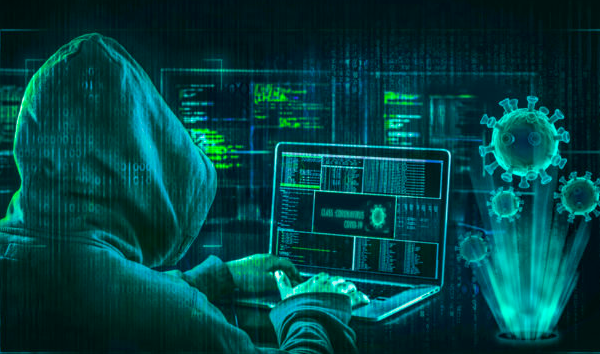