Jubin Nautiyal singer, performer, style icon and a young talent whose independently made his presence in Bollywood, has also gained popularity and stardom in a very short span of time. 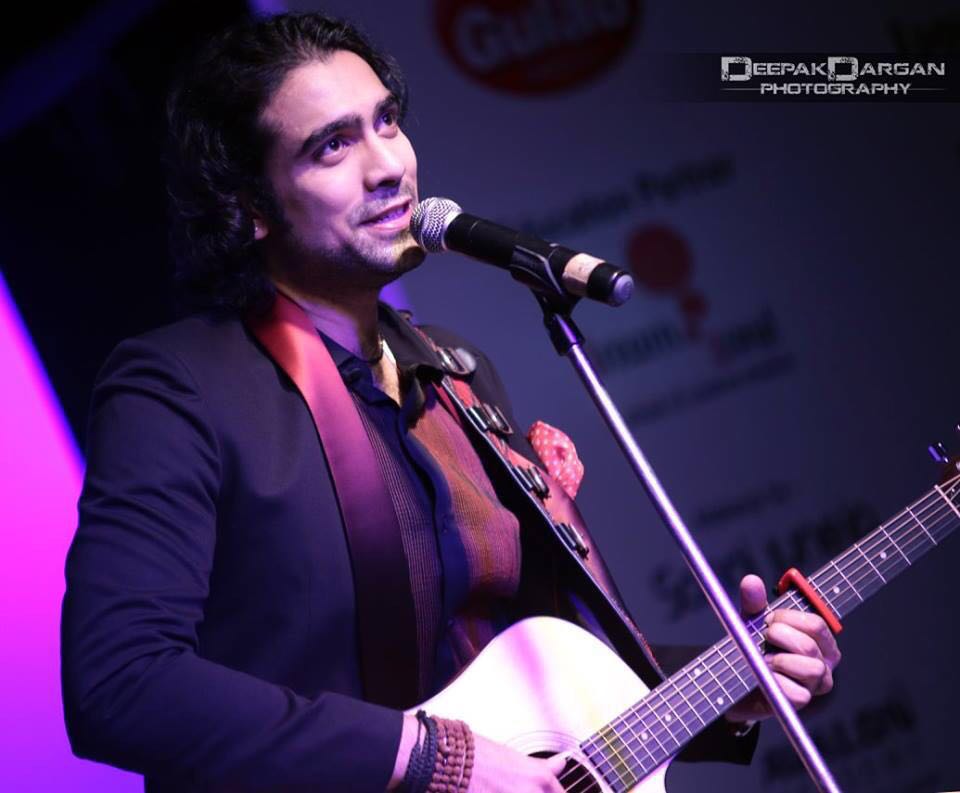 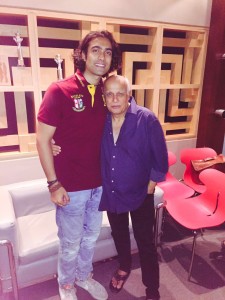 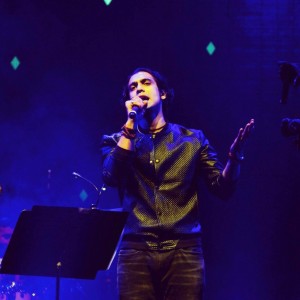 songs like Zindagi Kuch Toh Bata ( Bajrangi Baijaan), Bandeyaa (Jazbaa), Le Chala ( One Night Stand) and many more
Jubin Nautiyal has a lot more to add on in this upcoming year, he will be spreading his wings in composing music as well,and soon will be surprising his fans with extra ordinary songs.
Jubin upcoming projects The melody album Sound of Raaz in movie (Raaz Reboot )promises to be more more romantic, more mysterious and more demonic than the previous. Raaz Reboot is a tribute to the tradition of haunting melodies in old horror films released by T Series. Yaad Hai Na another song in Raaz Reboot gets two versions, one by Arjit and the other by Jubin Nautiyal’s unplugged version. Nautiyal’s rendition is a refreshing change Simple riffs accompany his version on an acoustic guitar. He is also the voice of Hritik Roshan in Sanjay Gupta’s upcoming film Kaabil. This upcoming year will keep Jubin on his toes as a lot of big Bollywood work is in pipeline and he would talk about it when right time comes