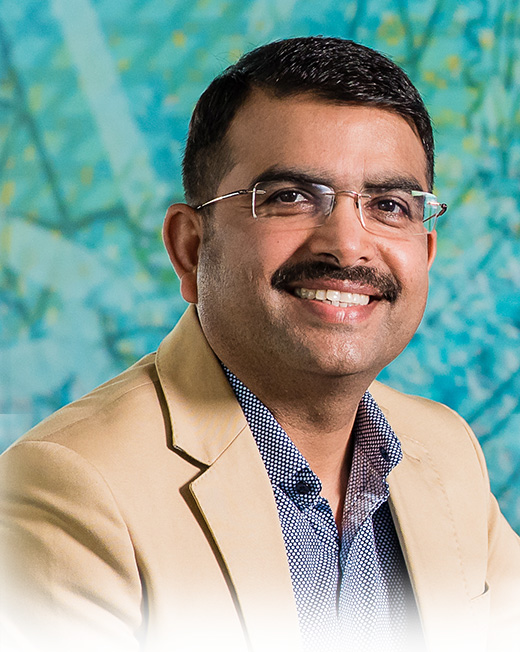 Chennai, 24th March 2022: Fino Payments Bank (“Fino Bank”, “Fino”) has announced that it will be the official Digital Payments Partner of the Rajasthan Royals for Season 15 of India’s biggest premier cricket competition.

This association with the Rajasthan Royals (RR), the inaugural winners of the cricket competition in 2008 and often known as the most entertaining team in the competition, is Fino’s maiden foray with the mega sporting event.

As the digital bank for Bharat, Fino Bank will have the opportunity to enhance its visibility to digitally savvy consumers who are associated with the Rajasthan Royals, the league and the sport of cricket as a whole.

Rajasthan Royals has a large, enviable base of loyal fans in the social media space. And Fino Payments Bank would see its core messages of convenience, accessibility, proximity and trust, reach these fans and get amplified through the franchise’s digital channels with the usage of various content buckets.

Announcing the association, Rishi Gupta, MD & CEO, Fino Payments Bank said, “In India, cricket and cinema are the biggest engagement avenues that have a Pan India appeal. We are proud and excited to be associated with the Rajasthan Royals and hence to the game of cricket. RR is known to promote cricketing talent from non-metros and smaller towns, our core markets. For us it is a great opportunity to reach out to the millennial consumer from urban and rural areas and create avenues for them to explore Fino’s digital payment offerings.”

Jake Lush McCrum, Chief Executive Officer, Rajasthan Royals, expressed, “We are delighted to have Fino Payments Bank on board. The outbreak of the pandemic has highlighted the need for accelerated digital transformation when it comes to financial services and it’s been great to see Fino driving this, while still supporting those in far reaching areas. We are looking forward to working together to have a positive impact on their growth in Rajasthan and the rest of India.”

As part of the agreement, Fino Payments Bank would also be engaging with the Royal Rajasthan Foundation, the corporate social responsibility (CSR) arm of the franchise, which is focused on enabling organizations working with empowered women through grants and mentorship. While the CSR projects will be mutually decided, Fino on its part over the years has been working with rural women across states in helping them being financially independent and door step bankers.

New Product Launch in Partnership with Warner Bros. Consumer Products Brings a Dash of Magic into The Kitchen