"If You are not updated, you are outdated" 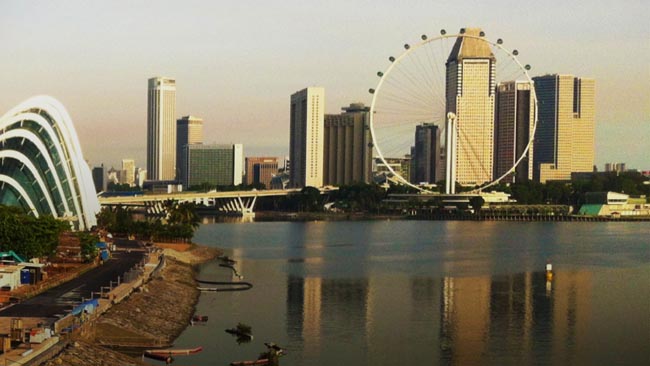 With 41.3 minutes of consumption every day per subscriber* on Amazon Fire TV, world-class content of Discovery Plus keeps audiences engaged

Mumbai, June 17, 2020 – Discovery Plus, India’s first aggregated real-life entertainment streaming app, is catching on with passionate communities across the country appreciating and enjoying the world-class content across 40+ genres such as Science, Adventure, Food, Lifestyle among others. In addition to being available on Android, iOS and on the desktop & mobile web, Discovery Plus is now also available on Amazon Fire TV. Within a week of the launch on Amazon Fire TV, Discovery Plus proved its mettle in the living room screen experience by netting an impressive 41.3 minutes per subscriber* per day.

Discovery Plus also augmented its content to celebrate the launch with a collection of new ‘Big Screen Delight’ titles dropping every day of the week. Over the last week, Discovery Plus dropped marquee content specials including ‘NASA and SpaceX: Journey To The Future’, ‘Carter’s War’, ‘Space Launch: America Returns To Space’, ‘How The Universe Works’ and ‘Expedition Asia with Ryan Pyle’.  Additionally, starting today audiences can now stream ‘Nature’s Strangest Mysteries Solved’, ‘Mythbusters’ and season 10 of the very popular show ‘Gold Rush’ on their Fire TV devices.

Discovery Plus, emphasizing the big-screen delight experience, launched a new marketing campaign that will run across all 14 Discovery network channels as well as on all key digital platforms. Discovery Plus is also amplifying spends on performance marketing to ensure that all enthusiasts are aware of new platforms debut on Amazon Fire TV.

Speaking about the launch, Issac John, Business Head – Digital (South Asia), Discovery, said, “One of the foremost demands put forth by ardent fans of Discovery+ has been met with the launch of our app on Fire TV. Our tremendous engagement on FireTV bears testament to that. Besides the convenience of consuming the largest repository of premium real-life entertainment content across devices, our audiences have loved the experience of watching Discovery+ on big screen and that’s what this launch on Fire TV allows us to provide. Our marketing campaign too builds on this simple, yet critical insight.”

“Our endeavour has been to offer Fire TV customers the widest selection and a frictionless way to discover their favourite content. Discovery Plus indexes a vast range of content about our planet, its rich culture, history, flora and fauna as well as the contribution of science and technology in the evolution of the human race. We are excited to add this selection to Fire TV customers in India,” said Parag Gupta, Head of Amazon Devices, India.

More than one-third of students to continue learning online even after schools reopen: Brainly Survey