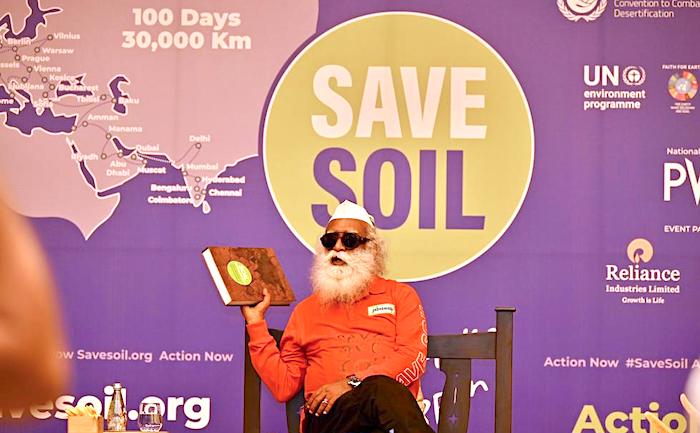 The Hon’ble 2nd Additional District Court, Vijayawada, on Tuesday, directed US-based VICE Media LLC to block the URL of defamatory online news article against Isha Foundation written by its Senior Reporter Pallavi Pundir until further orders. The court will hear the matter next on September 23, 2022.

The direction comes after Isha Foundation and Isha Outreach filed a defamation suit on September 1 against the senior reporter and the media group for misleading, fabricated, untrue and unverified piece that levelled several “allegations” against the Foundation and Sadhguru.

Isha Foundation has argued that the so-called news report dated June 23 is rife with misinformation and slander making no genuine attempt to access the truth. Isha Foundation has provided all necessary documents including official replies to RTIs, court orders and documents by authorities available in public domain which prove the accusations to be false.

The defamation suit was filed subsequent to Isha serving a Legal Notice to Pallavi Pundir and the US-based VICE Media LLC to retract the published article in its totality, to cease and desist from leveling such false statements, and to tender an unconditional apology for printing blatantly false information.

Disappointed with a lack of mature response to the legal notice from the publication, Isha Foundation was compelled to approach the court to expose the writer’s as well as the VICE media group’s utter lack of journalistic ethics and misinformation presented to its readers in the name of journalism.