Mumbai- Lifestyle-video app Trell in association with the Chennai Super Kings has launched an IPL campaign- #CSKMillionAnthem on its app on the 24th of September. This is one of India’s largest ongoing contests in the Lifestyle Video space where users can watch exclusive videos, cheer for their teams, shop exclusive offers on Trell and stand a chance to meet their favourite CSK team players virtually. Users also get a chance to win big rewards worth Rs 35 Crores. With this campaign, Trell aims to bring together over a million enthusiastic fans to share their videos on the platform and create a world record.

The campaign has created an enormous surge on the platform with over 100K videos created within a day of launch on the app. Looking at the current traction on its app, users are already excited and cheering for the CSK team, dancing to the new viral anthem sung by Benny Dayal and the hook step is choreographed by one of the most popular dance troupes in India DanceFit Live. The final anthem will release in November featuring all the participants in the app, which will make it one of the largest and only user generated anthem created in India.

Through this campaign, Trell is bringing the offline excitement and stadium cheer online, where users can celebrate the spirit of cricket with online communities through the art of storytelling. 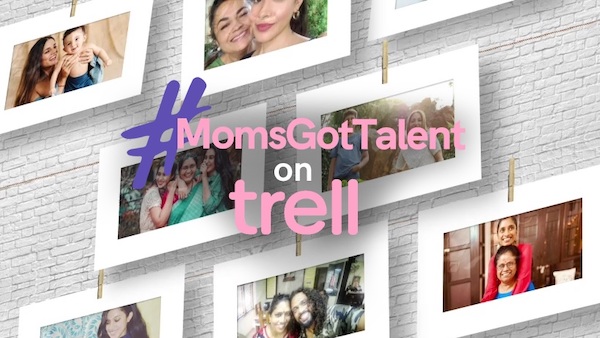 Featured
This Mother’s Day, Trell is celebrating the superhero that keeps us going with #MomsGotTalent