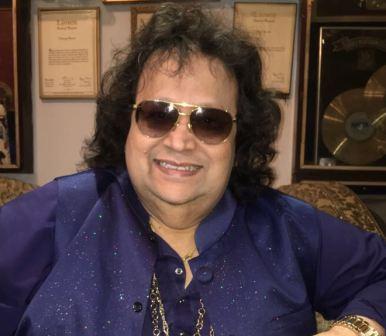 Grand launch of trailer and music of film “RAKTDHAR”