Mumbai, 26th   May, 2021: Character is best brought out in adversity. For most people, there have never been times of greater adversity than what Covid has wrought upon us. And yet, amidst all the despair, most people have gone beyond themselves in service of others – doing whatever they can, in whatever capacity… like caring for friends, neighbours and colleagues; giving food and money to those in need; employers paying employees even when offices were shut; ordinary people donating money to NGOs, for beds, oxygen and hospital facilities… Such collective human effort has rarely been seen before, and never on such a global level.

Today indeed the world stands united. Though, who would have ever thought, that this would be unity in despair. Unity in fear, uncertainty, panic and desperation! There is only one thought in people’s mind: Is there no way out!

And yet, when all else has been tried, there will only be God. When science has given its best shot, when the greatest of human effort is still falling short… there is only God! It’s time for God to come down and destroy this demon called Covid. This vile, vicious, invisible enemy of humankind.

In the backdrop of the deepening gloom, The Moon Studioz is also contributing in their own way, which they are best at… The Moon Studioz sought to express this collective desolation in a touching original prayer–It’s a plea of desperation to the Almighty, capturing the collective sense of helplessness and finality at what is going on around us.

The piece is a lament to God, that it’s time for Him to intervene and slay this multi-headed demon. This enemy that is claiming lives with absolutely no regard. The song has been evocatively encased in a montage of stills and footage, the completed production of which tugs at the heart strings, perfectly amalgamated with soulful vocals and melancholic lyrics. The net take home being: Our Prayers are Stronger than Covid.

The Moon Studioz is headed by Vandana Sethhi, an advertising professional and first-generation entrepreneur who has launched a few enterprises and projects within the communications space. Leveraging her grasp of, and professional nous in, social media, she envisaged an extremely sensitive yet evocative production that would tug at the heart strings and spark a collective lament towards the Almighty, begging divine intervention in these despairing times.

The production has been made for social media with the potential of going viral as it strikes straight at the heart, about something that is affecting everyone, bar none! Keep an eye out on your WhatsApp, Instagram and Facebook timelines. 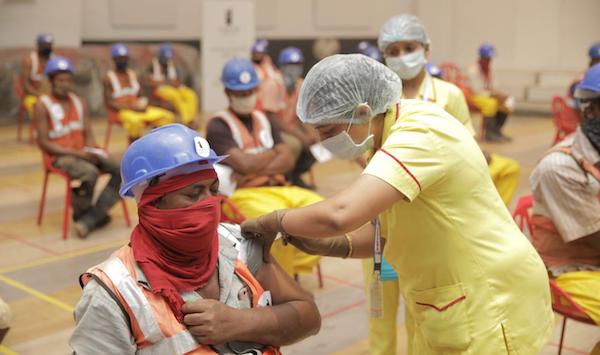 Nahar Group conducts vaccination drive for all its CONSTRUCTION SITE WORKERS at Chandivali. 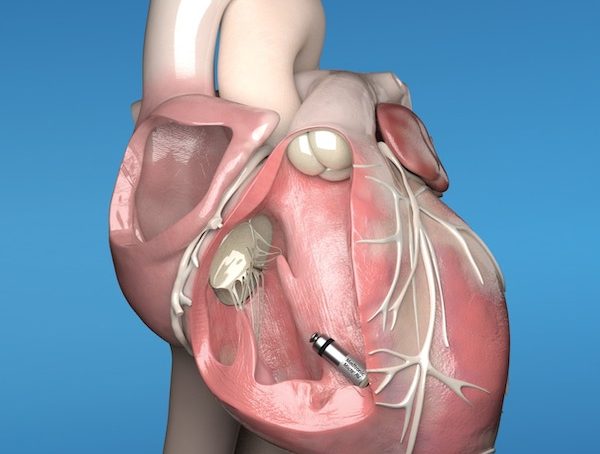 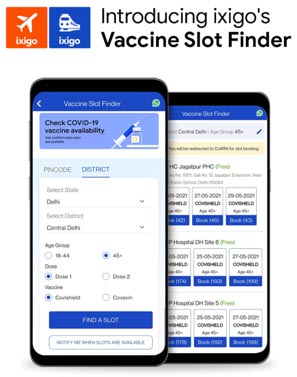