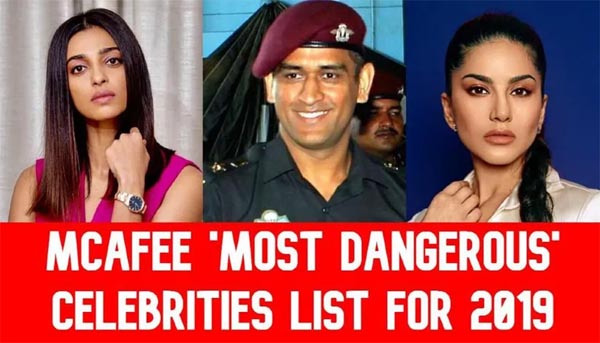 Ronaldo found himself as the No. 10 most dangerous celebrity in 2019. Owing to his transfer to Juventus from Real Madrid for a reported £105M making headlines world over, he has reached the No. 1 spot in 2020. With all eyes on him at the UEFA Champions league this year, he has been capturing attention from football enthusiasts worldwide. Ronaldo’s popularity has soared not only for his football skills but also for his lifestyle, brand endorsements, earnings, and social media clout. Surprisingly enough, fans are also constantly seeking news on his personal life, such as his children and partners. McAfee’s research shows this highly searched-for soccer star is in fact the most dangerous celebrity to search for in 2020, as his name generates the most harmful links online.

Trailing Ronaldo as the No. 2 most dangerous celebrity is veteran actress Tabu, gaining recent popularity for her roles in critically acclaimed movies like Andhadhun and A Suitable Boy. Following her is Taapsee Pannu at No.3, best known for portraying strong female characters with movie choices like Pink and Thappad. Following her are leading Bollywood actresses like Anushka Sharma at No. 4 and Sonakshi Sinha at No. 5. Also making the top ten is millennial heartthrob and Indian singer Armaan Malik at No. 6, closely followed by the young and bubbly Sara Ali Khan at No. 7. Rounding out the rest of the top ten are popular TV soap actress Divyanka Tripathi at No. 8, the King of Bollywood, Shah Rukh Khan at No. 9 and Bollywood’s beloved playback singer Arijit Singh at No 10.

“As consumers scout the web for free entertainment now more than ever, cybercriminals trail close behind, capitalising on this interest. Unsuspecting users often look for free and pirated content such as major sports events, movies, TV shows, along with images and leaked videos of their favourite celebs. Bad actors leverage consumers’ fascination with pop culture and drive unsuspecting fans to malicious websites that install malware on their devices, potentially putting personal information at risk,” said Venkat Krishnapur, vice president of Engineering and managing director, McAfee India. “When consumers compromise on security in favour of convenience and freebies, they put their digital lives at risk. It is vital that fans stay vigilant, avoid suspicious links that promise free content and think twice before clicking.”

In 2020, owing to the COVID-19 induced lockdown, Indians have been particularly active online, increasing their usage across many devices and scouring the internet for a wide variety of entertainment. From free movies and TV shows to the latest celebrity news and gossip, consumers turned to digital celebrity content to entertain themselves. Hackers too, honed-in on this trend, following consumer behaviour to execute their scam strategies.

The top 10 celebrities from this year’s India study are:

While a footballer has topped the list this year, Bollywood stars still make up the largest chunk of this year’s Top 10. With work, office and education converging at home, India’s young population now spend a majority of their time online. Their inherent obsession with Bollywood and sports drive them to search for related free content. Ranging from acclaimed actor Tabu, to the bubbly Sara Ali Khan, along with King Khan, their popular movies this year have kept fans constantly on the lookout. Movies with strong female leads have been the crowd favourite this year, earning actresses like Taapsee, Anushka and Sonakshi a place on the list. Striking all the right notes with his soulful voice is Arijit Singh, the voice behind major Bollywood hit songs, along with singer, performer, and popular youth icon, Armaan Malik. Second to the movies, the TV industry also attracts a huge following, with actress and household name Divyanka Tripathi also making it to the list.

Consumers can do their part by being vigilant in practicing safe online behaviour with the following tips: 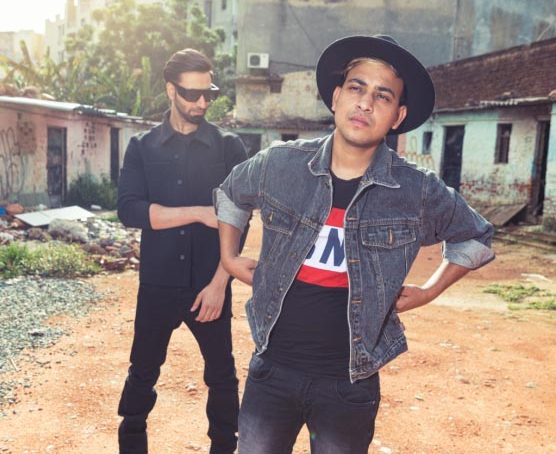 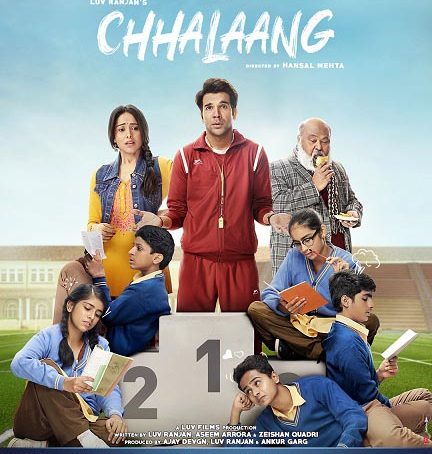 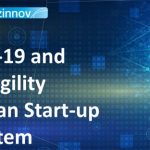