Delta is at the forefront of introducing e-mobility worldwide; shipped above 1 million EV chargers

Taiwan Excellence brings a repertoire of cool, stylish, and smart gaming gadgets to enhance gaming experiences like never before

How IT companies drive innovation and insights for their customers 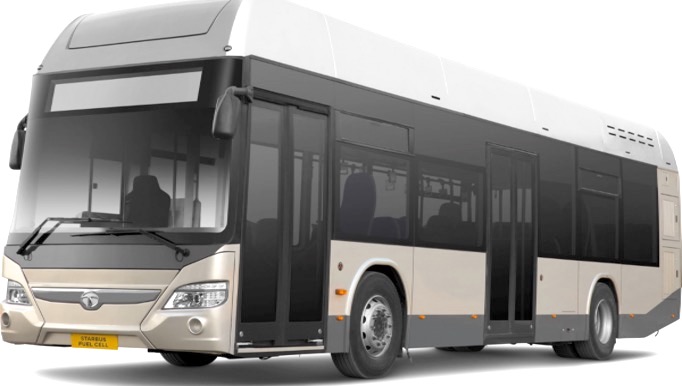 ~ Bagged contract for 15 Hydrogen Fuel Cell buses from Indian Oil Corporation, to be delivered within the next two years~

Mumbai, March 16, 2022: Amidst an earnest global movement towards shifting to cleaner fuels and alternative energy sources, nations across the world have committed themselves to reach the net-zero emissions goal in the next few decades. The Government of India too has set an ambitious target of reducing the emissions intensity of its economy by 45% by 2030. Against this backdrop, hydrogen fuel cell technology is emerging as a promising alternative for replacing fossil fuels. With industries and sectors across the country now making strides to deploy hydrogen as a source of energy in the automobile sector, Tata Motors has taken significant steps & has been leading in the development of Hydrogen-powered vehicles.

Commenting on the sustained work on hydrogen fuel cell technology, Mr.Rajendra Petkar, President & CTO, Tata Motors said, “As an industry pioneer, Tata Motors has been at the forefront of the Indian automotive sector’s drive towards clean and green emissions and the Engineering Research Centre (ERC) has had sharp focus on fuel cell technology since last many years.We have been systematically researching, developing & evaluating the hydrogen fuel cell technology, while closely working with our strategic partners. Over 40 people in the company are presently working on this technology and our last tender win with IOCL testifies to the impactful and tangible steps we are taking in bringing this technology to the mainstream. We remain certain that Hydrogen has the potential to meet targets for Net Zero & Sustainability and our efforts in this space will make us a preferred choice for hydrogen fuel cell vehicles in the future as well.”