Average housing prices up by 5pc across 8 cities this year: PropTiger.com Report

Sustainable infrastructures are the talk of the town

Launch of Aga Hall Estate, a luxurious residential project in the heart of Mumbai city 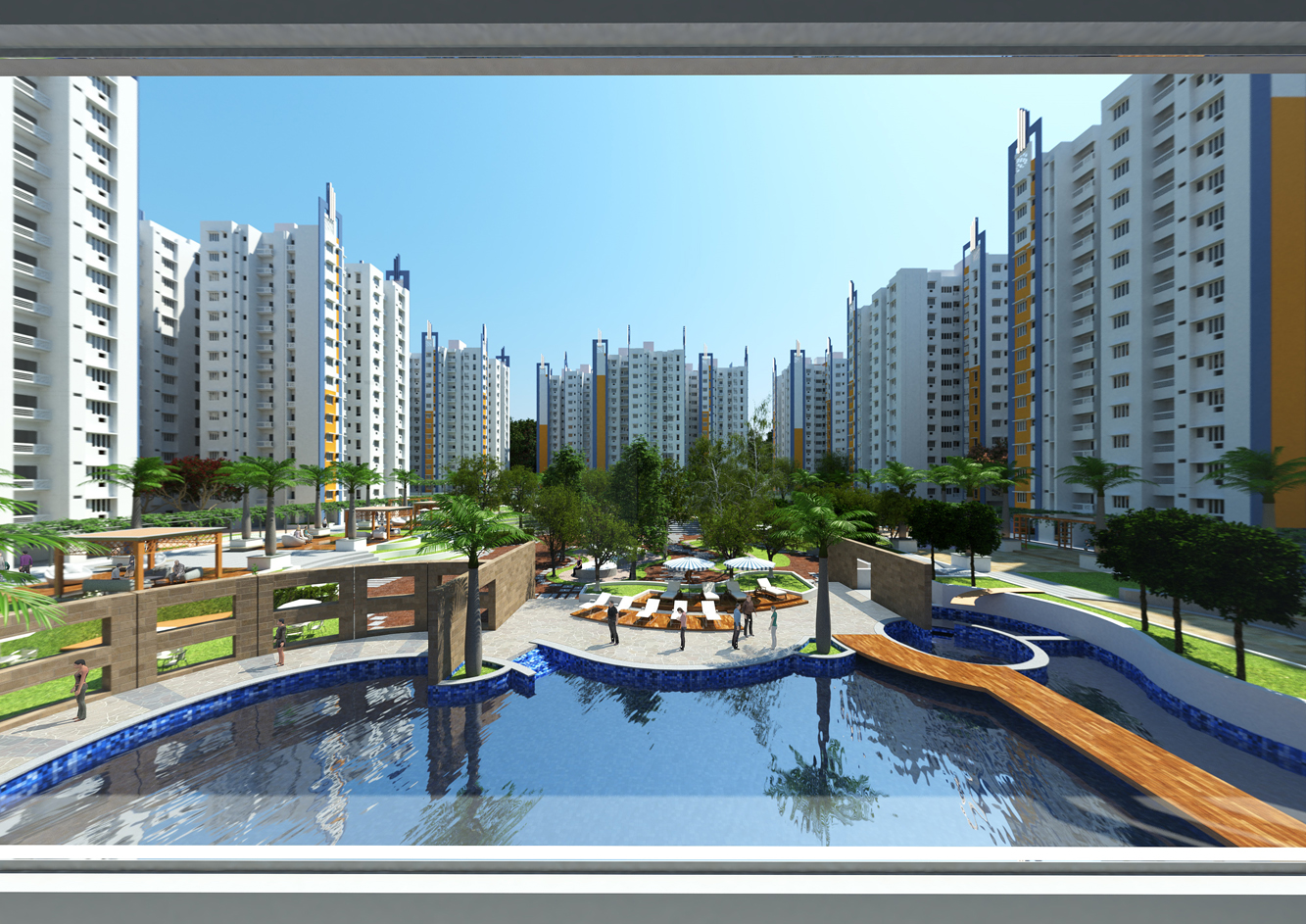 Kolkata: Owing to a huge response received for the recently launched project – ‘Shriram Grand City’ in Kolkata, the South Indian real estate major Shriram Properties organized a draw of lots at Science City on August 9, 2016. The project is an integrated township spread over 386 acre at Uttarpara. This was a one-of-a-kind event attended by over 1000 customers during the much awaited draw.

The draw of lots, projected on a big screen electronic display, was unique as the entire process was done in a very Transparent and Credible manner, in the presence of all applicants who had submitted their applications. Conducted by an independent body of very high repute, out of 1000 apartments in the project, 850 were allotted at the event.

On the unit stocks offered for first stage of the draw of lots process, Shriram Properties received an overwhelming response and has created a record in the current challenging market environment.

Speaking on the occasion, Mr. M Murali, Managing Director, Shriram Properties said, “Shriram Properties forayed into West Bengal with the launch of Shriram Grand City at Uttarpara. The USP of the project is its price point and location with its easy accessibility to nearby local stations. .”

He further added, “With current and subsequent developments proposed in Shriram Grand City, Shriram Properties will address the aspirational and emotional needs of customers in a holistic way.”

MR. HARJITH D. BUBBER BAGS AWARD FOR THE MOST ENTERPRISING CEO & EMERGING DEVELOPER OF THE YEAR