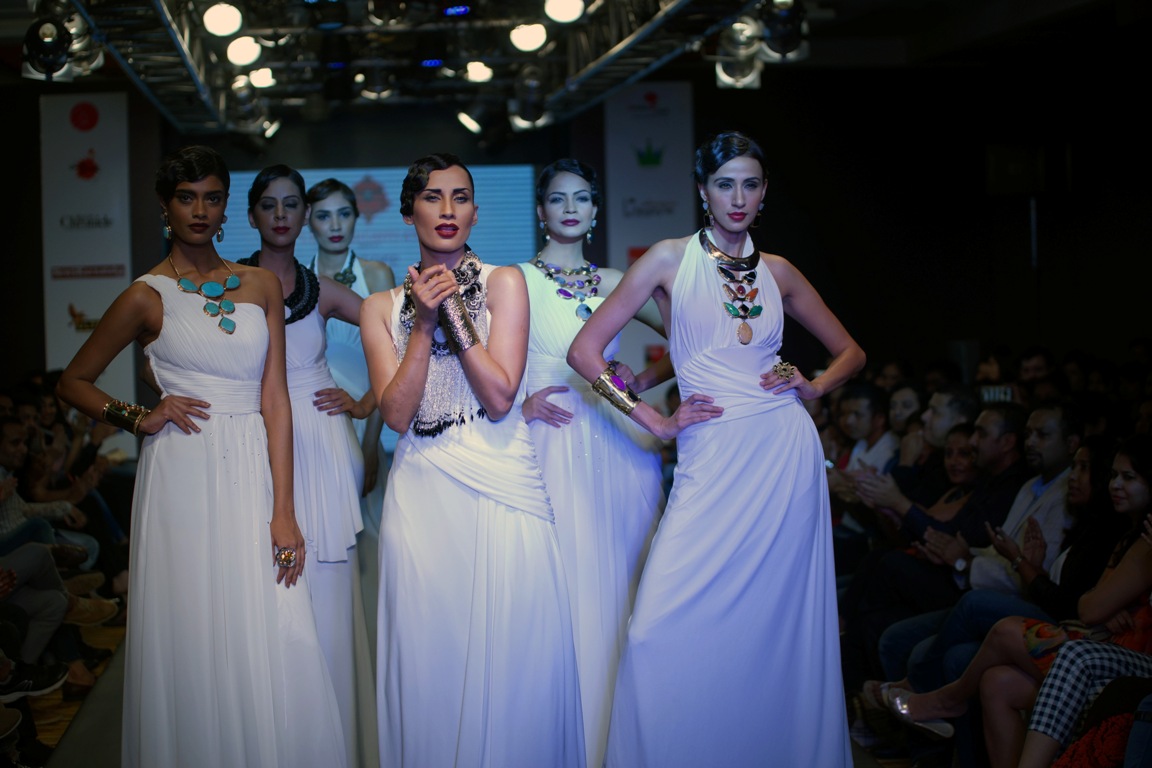 After two phenomenally successful seasons, Mysore Fashion Week is back with its 3rd season. The yearly fashion extravaganza begins from 16th and goes on till 18th September 2016 in Mysore. The event has garnered immense support from the fashion industry and it has now put Mysore on the global fashion map.

Here are some of the highlights of Mysore Fashion Week 2016:

A Fabulous Lineup of Designers Apart from this the backstage team is from Queens Fashion Designing School and almost 40 students from the institute are participating in the show.

A Buffer to the Event

On the evening of 15th September there will be a press conference held at around 6 o’clock. Approximately 10 designers will be available for the media discussion and it will be a chance for them to interact with the media and give them an insight to their collections. This is going to be a buffer to the fashion show that unfolds on the 16th.

Several state-of-the-art stalls have been designed for the display and sale of various designer garments. It is going to be a couture fiesta where different designer’s including the oldest saree brand of Karnataka; Vijay Lakshmi Silks are going to showcase their collections. 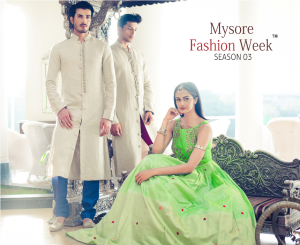 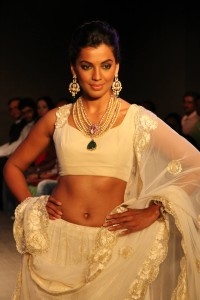 This three-day fashion fair is going to be all about sophisticated couture, glamour and a cool after party for everyone involved in making this happen.

Mysore Fashion Week is also the one and only show from the south of India to have top models from Mumbai. There are almost 14 models coming down from Mumbai, who have been a part of stellar fashion shows like the Lakme Fashion Week. It is quite exciting to see a conglomerate of ace designers, B-town celebrities and top models coming together for this upcoming fashion event.

The third season promises much more enterprising magnificence style and the never-seen-before spirit of fashion.