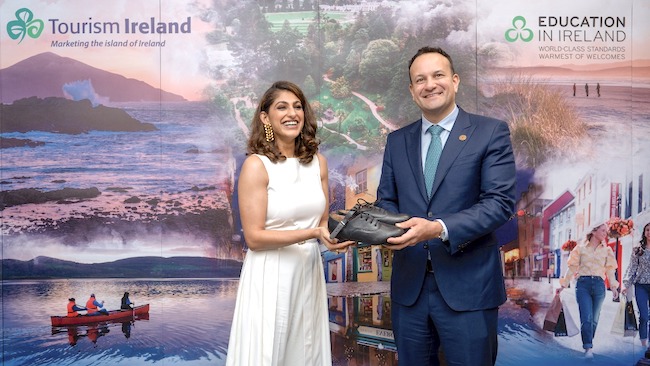 Mr. Leo Varadkar, Tánaiste and Minister for Enterprise, Trade and Employment interacted with the actor at the Irish Pavilion at the Expo.

The popular Apple TV+ Original Netflix series, ‘Foundation’ was first released in October 2021 with 9 episodes in its first season. Kubbra Sait is the first Indian star to be in an Apple Original and is a lead actor in the series. She stars alongside other famous actors including Jared Harris and Lee Pace. During her time in Ireland Kubbra Sait was commissioned by Tourism Ireland to record a series of short videos around the country. The series focuses on six themes including History & Heritage; Beautiful Landscapes; Culture; Food and Drink; Luxury and Soft Adventure.

Talking about the partnership, Kubbra Sait said, “I was delighted to work in Ireland, I fell in love with the country. It is beautiful, with glorious scenery and an extremely safe environment. The island of Ireland has a wealth of experiences to offer, and I am happy to share them with Indians.”

Siobhan McManamy, Director of Markets Tourism Ireland, shared: “Kubbra is an honorary ambassador of Ireland having spent many months in our beautiful island while filming her latest release, Apple TV+ show Foundation. For anyone who doesn’t know, Foundation was filmed in Ireland, with Limerick’s Troy Studios and stars the iconic Long Room library at Trinity College Dublin. During her time in Ireland, Kubbra got to experience many of Ireland’s unique and must-see holiday adventures.”

A gift of handmade Irish-dancing shoes were presented to Ms. Sait by Tánaiste Leo Varadkar. The night ended with a reception followed by a Riverdance performance where Kubbra Sait attended as a special guest of the Tánaiste.

Through her partnership with Tourism Ireland and Education in Ireland, Kubbra Sait will extend her support in promoting Ireland as a tourist destination, but also as a sought-after destination for higher education.

Commenting on the association Barry O’Driscoll, Regional Manager – India & South Asia, Education in Ireland mentions, “We’re delighted to have a young exciting talent of India come on board to promote Ireland. Kubbra Sait’s promotion of Ireland as a higher education destination will surely encourage Indian students to consider Ireland for its high-quality education and post study career opportunities, as well as its culture and beauty.” 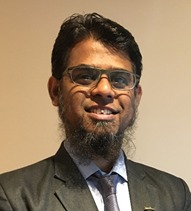 Mr. Tamboli is a very prominent name in Hospitality Industry. CA Sameer Tamboli has 15 Years of rich Experience in … 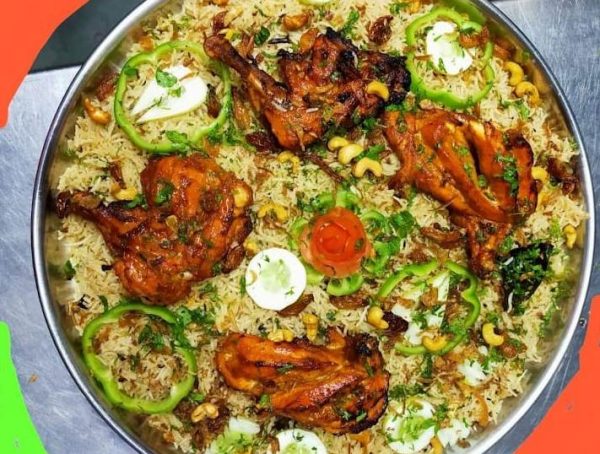 If you often find yourself thinking about food, and specifically craving for something meaty delicious non-veg food, then you should …