76.3% of the students are positive about their fathers’ role in academic success: Brainly Survey

Mumbai, June 25, 2020: Against the backdrop of Father’s day, Brainly surveyed its Indian user base to gauge a father’s role in a child’s education. The world’s largest online learning platform for students, parents, and teachers drew interesting insights through the responses received from ~2,137  participants. Brainly regularly conducts time-relevant surveys on its platform to give an overview of the current situation and share insights from Indian students and parents.

More than three-fourths of Branly users (76.3%) acknowledged that fathers play an integral role in the academic success of their children. Brainly also probed whether the involvement of fathers had increased due to the nationwide lockdown, and found positive results. Around one-fifth of the respondents (21.4%) said that their fathers’ involvement had increased recently. A large number of students (48.6%) also stated that their fathers’ participation in academics remained the same during both pre- and post- lockdown scenarios.

At 48%, almost half the kids who participated in the survey said that their fathers didn’t use any online help, while approximately one-third of the total respondents spoke otherwise. It implies that 34.1% of fathers are leveraging new-age technologies including digital applications and tools while homeschooling their kids. It is noteworthy that parents are making an active effort to help their children excel in studies. Due credit for this goes to AI-ML-enabled online platforms that have revolutionized the overall learning experience for all stakeholders.

Commenting on the favorable figures, Rajesh Bysani, Chief Product Officer at Brainly said, “Online learning platforms, such as Brainly, have been increasingly gaining popularity not only amongst students but also their parents. We believe that this trend will continue even as schools go back to offline mode as parents have learned how to benefit from online learning tools and grew to enjoy them”

Another survey, conducted by Brainly on the occasion of Mother’s Day last month, brought similar trends to the fore, wherein 48.5% of the respondents agreed that their fathers helped them with studies. However, the previous survey also highlighted that 44.4% did not take any academic help from their fathers before learning from home was initiated. Hence, coupled with online learning platforms, the growing participation of fathers is being seen as a positive in a child’s academics during the lockdowns.

Education
Brainly Survey: 62% of Indian students say they are comfortable with the government’s school unlocking norms 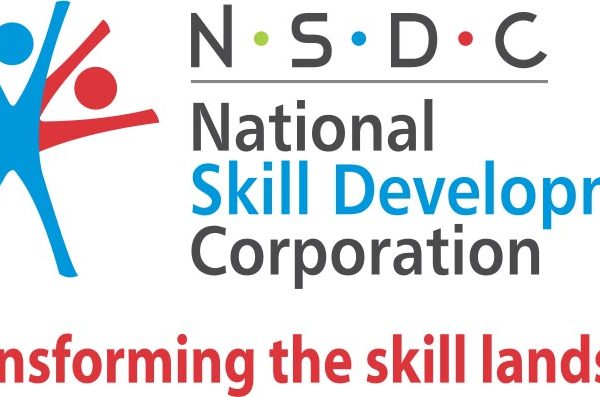 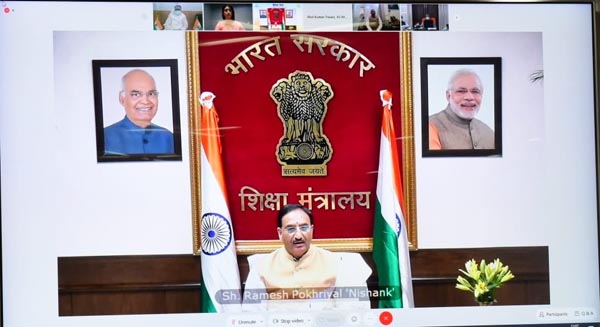 Uttarakhand, April 12, 2021:  With a view to increase awareness regarding various initiatives under Skill India in Uttarakhand, Hon’ble Union …