SCTE India announces the award for technical excellence and innovation in broadband for India, in its effort to promote excellence in broadband and create a skilled pool of technicians to drive India’s broadband movement.

SCTE™ is a Learned Society and a global non-profit making organization based in London, UK; whose aim is to raise the standard of broadband engineering in the telecommunications industry.

Entries for nominations to the awards are now open. Submissions are invited from individuals, business leaders and companies that have launched new product(s), method(s) of technical excellence and innovation and new ways of improving technology. The deadline for submissions is 31st December 2015. The entries will be assessed by an international jury with the winners receiving an SCTE trophy.

The SCTE India awards ceremony will take place during the 24th Convergence India conference that will be held on 22ndJanuary, 2016 at Pragati Maidan, New Delhi. The award ceremony will be televised nationally.

“The SCTE India awards will set in motion a new wave of thought leadership and reward innovation as well as fostering the adoption of best practice in the industry,” said Mr. Prem Behl, President, SCTE India. “The awards will recognize innovation in the cable and broadband domain having the potential for long-term with a significant impact in India at national and regional levels. The innovation may be technological or economic in nature and, preferably, should have created a broad or globally recognized benefit for the telecommunications industry,” he further added. 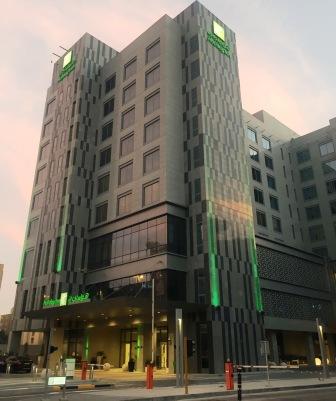 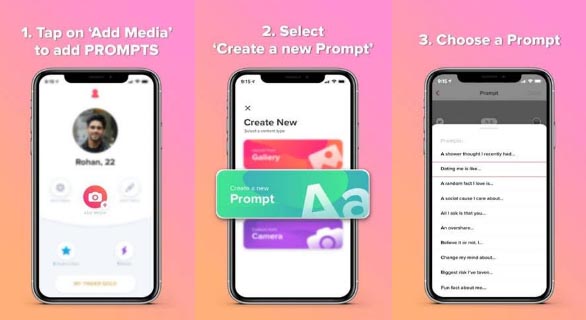 National, 1st June: Did you hear? There’s a new way to put your personality front-and-center on Tinder. The world’s most popular … 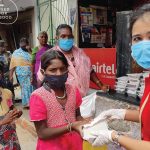