'On Twitter: Lalit Modi declares that he is dating Sushmita Sen, calls her 'my better half' 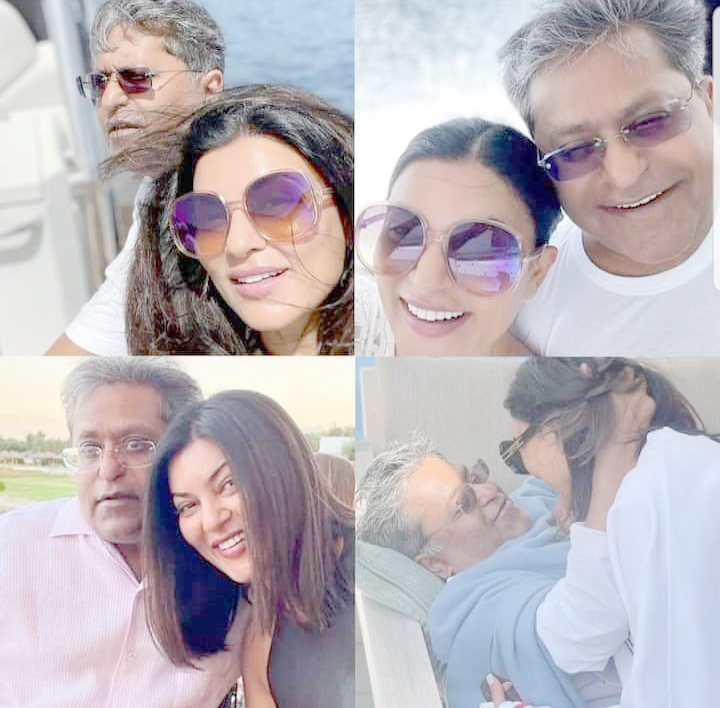 Former IPL chairman Lalit Modi on Thursday declares his relationship with Bollywood actor Sushmita Sen and shared some pictures on Twitter. Describing the former Miss Universe and Bollywood actress as his “better half”, Lalit Modi who was the first chairman and commissioner of the Indian T20 tournament, shared the news on Thursday with a series of pictures on Twitter, calling the actress his ‘better half’ and describing it as a ‘new beginning’. wrote on Twitter, “Just returned from a global tour of Maldives and Sardinia with family, and my better half Sushmita Sen. Finally a new beginning of life.” After this, speculation about Lalit Modi and Sushmita’s marriage started on social media. In no time, Lalit Modi clarified in another tweet that. Just for clarity. Not married – just dating each other. That too will happen one day.

Before this, Sushmita was in a relationship with model Rohman Shawl, whom she met through Instagram in 2018, but broke up with him last year. “We began as friends, we remain friends!! The relationship was long over…the love remains,” she had posted on her Instagram handle.

After nearly 10 years, Sushmita and Lalit Modi’s affair is blooming – is it wedding bells