Luizinho Faleiro leaves TMC as a non-starter in Goa 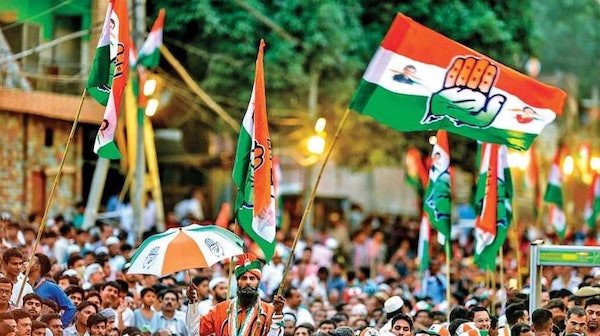 GOA: After the initial blitzkrieg, the Trinamool Congress Party in Goa is heading towards a non-starter. The induction of former Congress MLA Luizinho Faleiro in the party-fold seems to have worked as a damp squib for the Mamata Banerjee-led party.

TMC has already announced its foray in Goa with the aim to contest all the 40 Assembly Constituencies on its own. Faleiro along with nine other small-time office bearers of Congress had joined the TMC while there were expectations that more prominent leaders will join the party. “If anyone has knowledge about politics of Goa, one would understand that Faleiro is not a force to reckon with. His induction in TMC was never expected to create many ripples,” a senior Congress leader said, refusing to get quoted.

Faleiro, a former Goa Chief Minister, had resigned from Navelim Assembly constituency to join TMC. The former Chief Minister had claimed that he had taken this step to strengthen the hands of Mamata Banerjee and also to defeat BJP in the state.

TMC’s another poaching in the form of Independent Sanguem MLA Prasad Gaonkar has also gone haywire. He said that he has been in with TMC but he is yet to decide on joining any party, as of now.

TMC has already launched a massive outdoor media campaign in the state with several hundred hoardings being put up across the state. The hoardings with the tagline “Goenchi Navi Sakal” are dotting the Highways and smallest of the lanes in the state.