I had come with a dream of becoming a Lyricist but Wajid Bhai discovered my hidden talent as a Singer and today I am dedicating this new Album Mast Barsaat to him on his birth Anniversary” - Danish Sabri.

October 7, 2021: Danish Iqbal Sabri is a renowned Singer, Songwriter, and Performer. He was born on the independence day of 1989 in Saharanpur in a Musical family so Singing became his passion since childhood and since teenage Danish has given his voice in various genres like Sufi, thumri, ghazal, romantic, classical and he became a great performer on stage shows.

When he came to Bollywood he came with a dream to become a top-level Singer and did various live shows around the globe with his team. His latest songs “Baithe Baithe” and Dil Galti Kar Bhaitha hai ‘ with Jubin Nautiyal have been very much appreciated and getting tremendous response. 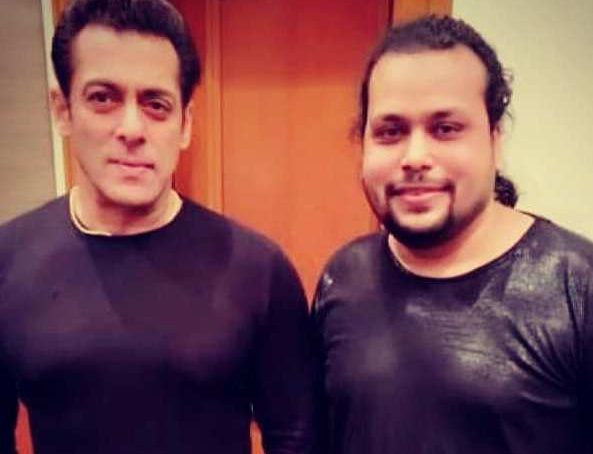 Danish Sabri is a cousin of Sajid Wajid (Music Composer) and he had also penned lyrics for many Sajid-Wajid hits in films such as the ‘Dabangg’ franchise, ‘Main Tera Hero’, ‘Tevar’, and ‘Dolly Ki Doli’ among others. According to Danish, He is in this industry because of them only they are my elder brothers. They are my Mama’s (maternal uncle) son, but they are more than my own brothers. Wajid Bhai was a father figure in my life. Not just me, I have seen him behave in a caring and protective manner towards a lot of people. It was his nature.

Danish Sabri Says “I had come to Mumbai with the dream of becoming a singer. But he suggested that I can become a Singer & lyricist because he liked my writing and introduced me to Salman (Khan) Bhai. After coming to Mumbai, I rented my own place but I would hardly stay there. I would always be at Wajid Bhai’s house, even at night, till before my marriage a few years ago. He would treat me like a younger brother and a son. I have written so many songs for him, ‘Tera Dhyan Kidhar hai Tera hero Idhar hai’, ‘Main hoon Superman Salman ka fan’. The last song we did together was ‘Bhai Bhai’ (sung by Salman Khan and released on Eid.)” 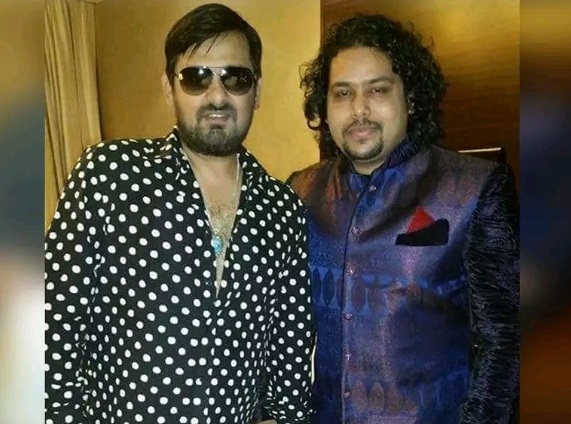 Danish was very emotional and said “It’s over a year now that I have lost my father figure Wajid Bhai and today on his birth anniversary I dedicate my newest Album ‘Mast Barsaat’ as a Singer & Lyricist to him and hope he will bless me from heaven. I am grateful to Taleem Music, Sajid Bhai, Salman Yusuff Khan, Soundarya Sharma, and the entire team for having faith in me and giving me the opportunity to contribute my talent to this Album.”

Danish Sabri is known for his work in movies like Dabaang 3, Coolie No 1, Dolly ki Doli in 2015, Bullet Raja in 2013, and Tevar in 2015. He has worked with T-Series and Eros Music. He has written some famous songs like Radha Nachegi, Bajne do night and day and so on. Some of his other films are Freaky Ali, Happy Bhaag Jayegi, Kis Kis ko Pyaar Karoon, Pyaar ka Panchnama 2, Housefull 3, Julie, and many more. 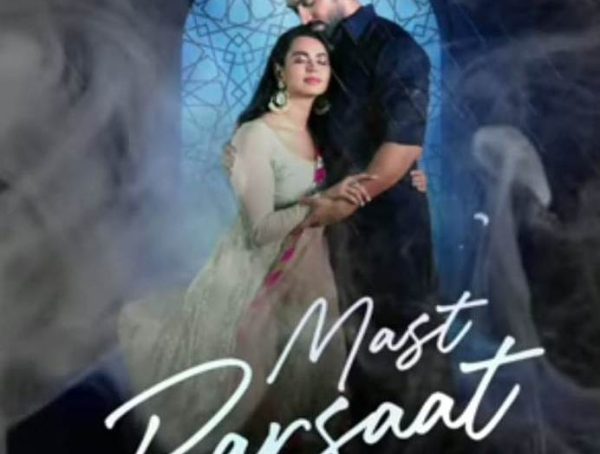