ŠKODA AUTO INDIA SHATTERS ALL RECORDS IN JUNE AND H1 2022 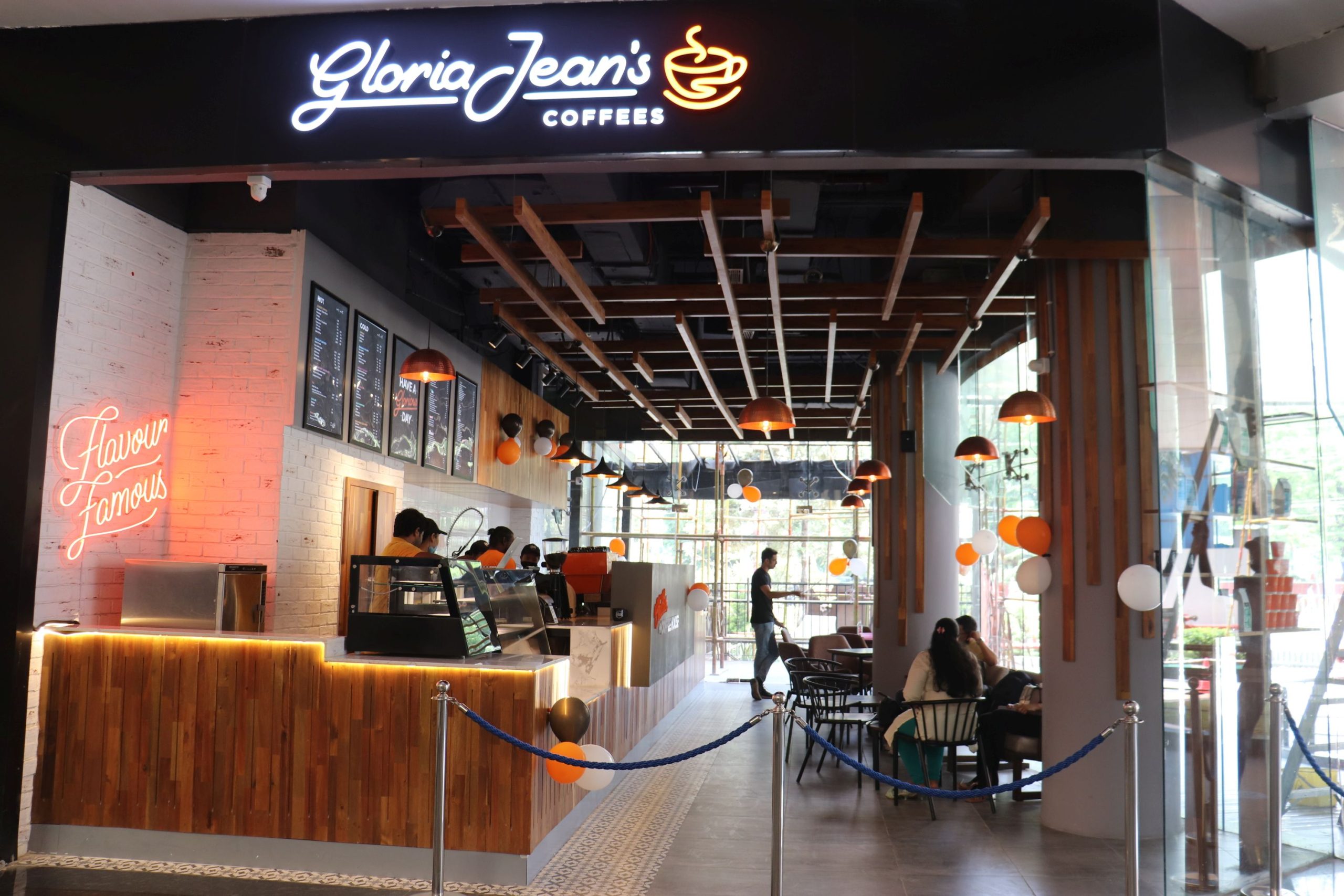 Gloria Jean’s Coffee’s first opened in 1979 outside a small suburb of Chicago by passionate entrepreneur Gloria Jean Kvetko and her husband.  The brand soon grew and spread its wings outside of the U.S, and now stands as one of the most popular brands in the world with a presence in more than 50 markets. Gloria Jean’s coffees plan to open 2 new cafes in Delhi NCR in the nearest future, followed by a Pan India expansion.

Gloria Jean’s Coffees is committed to offering high-quality, freshly prepared food  & beverages to their elite patrons. They have a wide range of sandwiches, pasta, salads, and vegan smoothie bowls apart from their wide range of exceptional beverages.

Gloria Jean’s Coffee has been brought to India by Jay Jay Capital & Investments Pvt Ltd, a 17-year-old company that provides liaising and permitting services to diverse companies. They own the master franchise rights to operate Gloria Jean’s Coffees across India.