“Blockchain is the future” said Pramod Panda, Former Principal Chief General Manager, RBI in his address at the event.

Mumbai:Tefla’s which is known for conceptualizing, planning and organizing research based industry specific conference & Exhibition in tandem with industry leaders & associations organized Fortune Asia 2018 along with CIO Awards on December 05, 2018 at St. Regis, Mumbai. The event was organised in a joint initiative with Global CIO Forum with focus onBlock chain – Future Tech & Currency and help connect, educate, collaborate and involve masses about the latest trends in the Block chain space.

Global CIO Forum represents IT executives and CIO globally. Currently working in META region and with expansion plans globally, the Global CIO Forum is a non-profit community of CIOs and IT leaders whose mission is to facilitate networking, sharing of best practices and executive development, and to collaborate on issues faced by the CIOs/IT Executives.

Speaking on the occasion Dr. Evan Singh Luthra said “I enable people to create value and Blockchain technology is the next big thing after the evolution of Internet. It is a decentralized system and the user does not have to trust the Banks or even the Government which are sometimes corrupt. Being a distributed system it will take technology to the next level and will transform the way we do business”

Pramod Panda, Former Principal Chief General Manager, RBI was of the view that,“Blockchain is the future, it is a very secure and efficient system of handling digital assets and it will revolutionalise the BFSI sector. It is different from Bitcoin and crypto currencies which have an inherent risk and are under scrutiny by RBI. Blockchain is like internet, it is lightning fast and economical and secure because it is in the cloud and not dependent on any one location it has an audit trail which makes it easy to track the transaction thus reducing the risk of fraud. However the companies using it should use caution with their security systems like passwords digital signatures etc from falling into wrong hands”

Aadil Singh, Director, Tefla’s expressed his happiness in organizing such event and stated, “Innovators are exploring ways to use Blockchain to disrupt and transform traditional business models across many industry such as financial services, healthcare, government and many others. Many industry leaders have already achieved significant business benefits, including greater transparency, enhanced security, improved traceability, increased efficiency and speed of transaction, and reduced costs”

“As per the latest news, the increasing investment by the venture capitalists in the Blockchain technology is a significant factor propelling the market growth which is expected to cross USD 16 billion marks by 2024. In 2017, approximately USD 1 billion was invested in Blockchain start-ups with more than 185 deals across the globe. The Blockchain industry has great opportunities in the coming future.” he added.

He also mentioned that, multiple editions of Fortune Asia will be taking place in India; such as

Which will culminate with a Grand Fortune Asia & CIO Awards Carnival at Grand Hyatt, Goa during 17th, 18th &

The event was a forum to explore opportunities and discussed various use-case of Block chain across different industry verticals. Furthermore, it provided a platform for industry leaders and stakeholders to meet up and exchange ideas which was followed by the award ceremony in the evening. 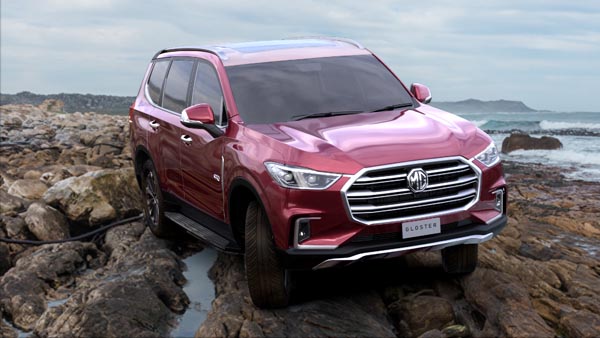 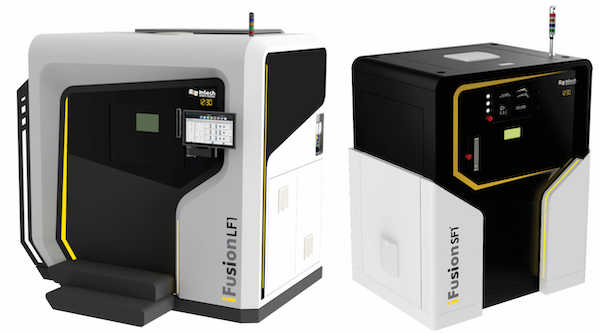 Creates history in the Metal AM industry by becoming the first Indian OEM to indigenously develop, manufacture, and sell its …