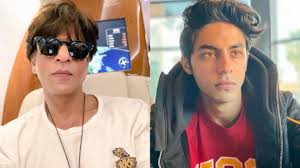 Aryan Khan, son of actor Shahrukh Khan, lives in a palace-like house, in Arthur Road Jail. Now surprising information is coming out about the condition of Aryan who is in jail. According to jail sources, Aryan has not eaten properly after coming to jail. He is alive on biscuits (Parle G) bought from the canteen for the last 4 days. Arbaaz is also kept in the same cell as Aryan. Only two sheets and some clothes have come from Aryan’s house. A blanket has been given to him by the jail. It has also come to the notice that Aryan has not taken a bath for 4 days. However, according to the jail rules, he has to get daily shaving done.

Aryan is not eating anything even after continuous efforts
Jail officials and staff are constantly explaining to them, but they are not eating anything saying that they are not hungry. It has also come to the notice that this morning Baba (Constable) of Amad ward had brought some Parle Ji biscuits to Aryan. Aryan has only 3 bottles of water left. He had bought a dozen bottles of water before entering the jail.
Prisoners can go inside the jail with 2500 rupees
According to the jail manual, a prisoner can take only Rs 2500 inside with him. This money gets deposited in the jail account and in return, the prisoner is given a coupon over the course of a month. Using these coupons, he can buy food items, soap, oil, and toothpaste from the jail canteen. Namkeen, biscuits, and chips are also available in the prison canteen.
Jail workers worried about their health
According to jail sources, Aryan’s stomach has also not been cleared for three to four days. The jail authorities are worried that his health may deteriorate due to his not going to the toilet. Jail workers and Baba of Aad Ward have tried to convince them, but Aryan is not agreeing.
Aryan hasn’t bathed since 4 days in jail

No one came to meet Aryan for four days
The child ward is adjacent to the wall of the egg cell in the jail. Aryan’s window opens only towards the egg cell. Many famous criminals are locked in the egg cell. No one is being allowed to leave without work on the floor where Aryan is kept. Till now no one has come to meet Aryan officially. Two days ago, after the end of the meeting, a person came to meet him, although he was not allowed to meet him citing the rule. However, his name could not be disclosed. 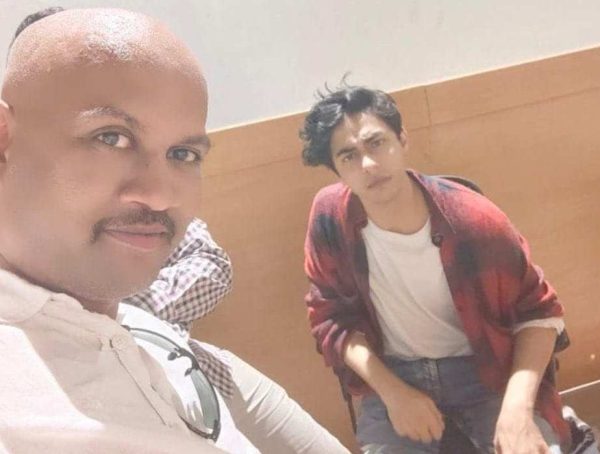 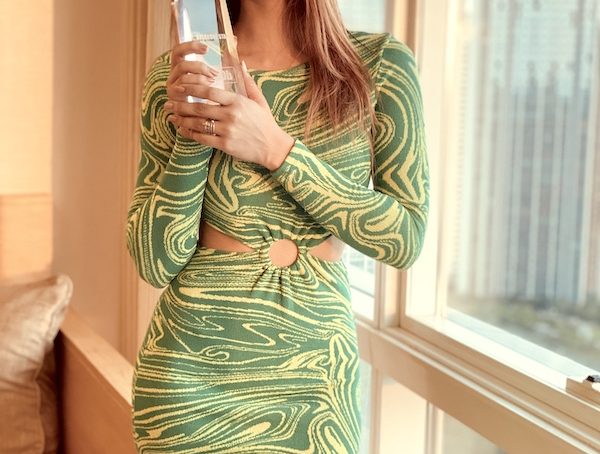 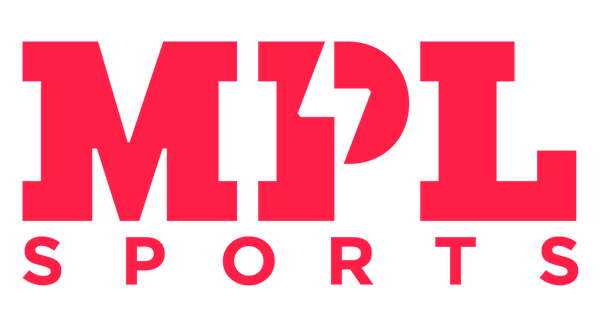 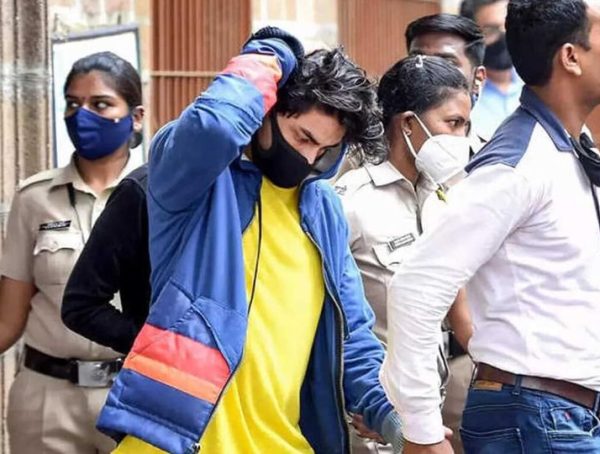