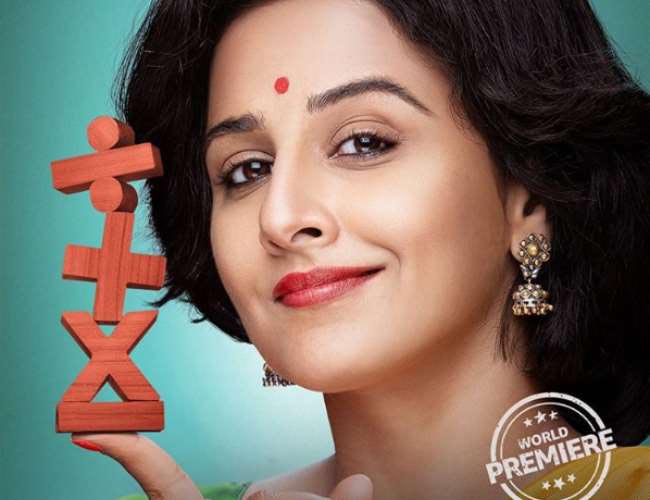 Produced by Sony Pictures Networks Productions and Vikram Malhotra, Shakuntala Devi is directed by Anu Menon and stars Vidya Balan in the lead.

Prime members in India and across 200 countries and territories can stream the film starting 31st July 2020.

Prime members in India and in more than 200 countries and territories worldwide can watch the endearing story of Shakuntala Devi starting 31st July.

Shakuntala Devi will join the thousands of TV shows and movies from Hollywood and Bollywood in the Prime Video catalogue. These include global premieres of Indian titles including Gulabo Sitabo, Penguin, Ponmagal Vandhal, Indian-produced Amazon Original series such as Four More Shots Please, Paatal Lok, The Forgotten Army – Azaadi Ke Liye, The Family Man, Mirzapur, Inside Edge and Made In Heaven, as well as award-winning and critically- acclaimed global Amazon Original series like Tom Clancy’s Jack Ryan, The Boys, Hunters, Fleabag and The Marvelous Mrs. Maisel, all on Prime Video, which is available at no extra cost for Amazon Prime members. The service includes titles available in Hindi, Marathi, Gujarati, Tamil, Telugu, Kannada, Malayalam, Punjabi and Bengali.

Prime members will be able to watch Shakuntala Devi anywhere and anytime on the Prime Video app for smart TVs, mobile devices, Fire TV, Fire TV stick, Fire tablets, Apple TV, Airtel, Vodafone, etc. In the Prime Video app, Prime members can download episodes on their mobile devices and tablets and watch anywhere offline at no additional cost. Prime Video is available in India  at no extra cost to a Prime membership for just ₹999 annually or ₹129 monthly, new customers can find out more at  www.amazon.in/prime and subscribe to a free 30-day trial.

Prime Video is a premium streaming service that offers Prime members a collection of award- winning Amazon Original series, thousands of movies and TV shows—all with the ease of finding what they love to watch in one place.  Find out more at PrimeVideo.com.

Founded in 2013, Abundantia is India’s premier content company focused on developing and producing progressive, insight-based and uniquely Indian stories for a global audience.

Operating across Film, TV and Digital platforms, Abundantia’s first title, Baby, met with spectacular success in 2015 and its next film, Airlift (2016), was a massive hit at the box-office, earning unprecedented critical and audience acclaim. Abundantia notched up another winner with Toilet-Ek Prem Katha and also boasts of titles like Chef – the remake of Jon Favreau’s Hollywood indie by the same name as part of its filmography.

The company has an exciting slate of films for 2020 and beyond, top-lined by a film on math genius, Shakuntala Devi, starring Vidya Balan and Sanya Malhotra which will have its world premiere on Amazon Prime Video, the Hindi remake of the super hit South film Bhaagamathie – titled Durgavati, starring Bhumi Pednekar and Newton director, Amit Masurkar’s next, Sherni starring Vidya Balan.

Also in the pipeline is the official remake of Hollywood hit Begin Again, the Hindi remake of acclaimed Malayalam hit, Angamaly Diaries, as well as films by talented filmmakers like Suresh Triveni, Shashanka Ghosh, Bharatbala and Aarif Sheikh among others.

In 2017, Abundantia created a buzz in the digital space with India’s premiere Amazon Original, Breathe. The second season of the show, which marks the digital debut of movie star Abhishek Bachchan, will be released on 10 July, 2020. In March 2019, Abundantia also announced its latest series, THE END, which has Indian superstar Akshay Kumar leading the cast. There is an active pipeline of digital content under development at Abundantia, which includes a serialized drama based on the book Men Who Killed Gandhi, and a multi-season procedural crime-drama series on the bestselling Rita Ferreira books. 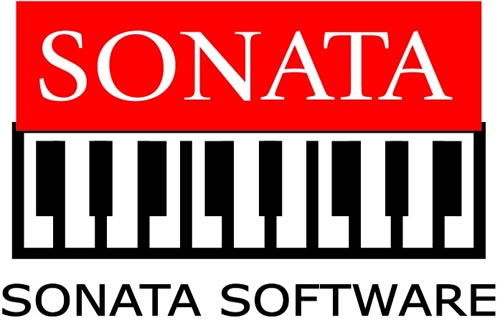