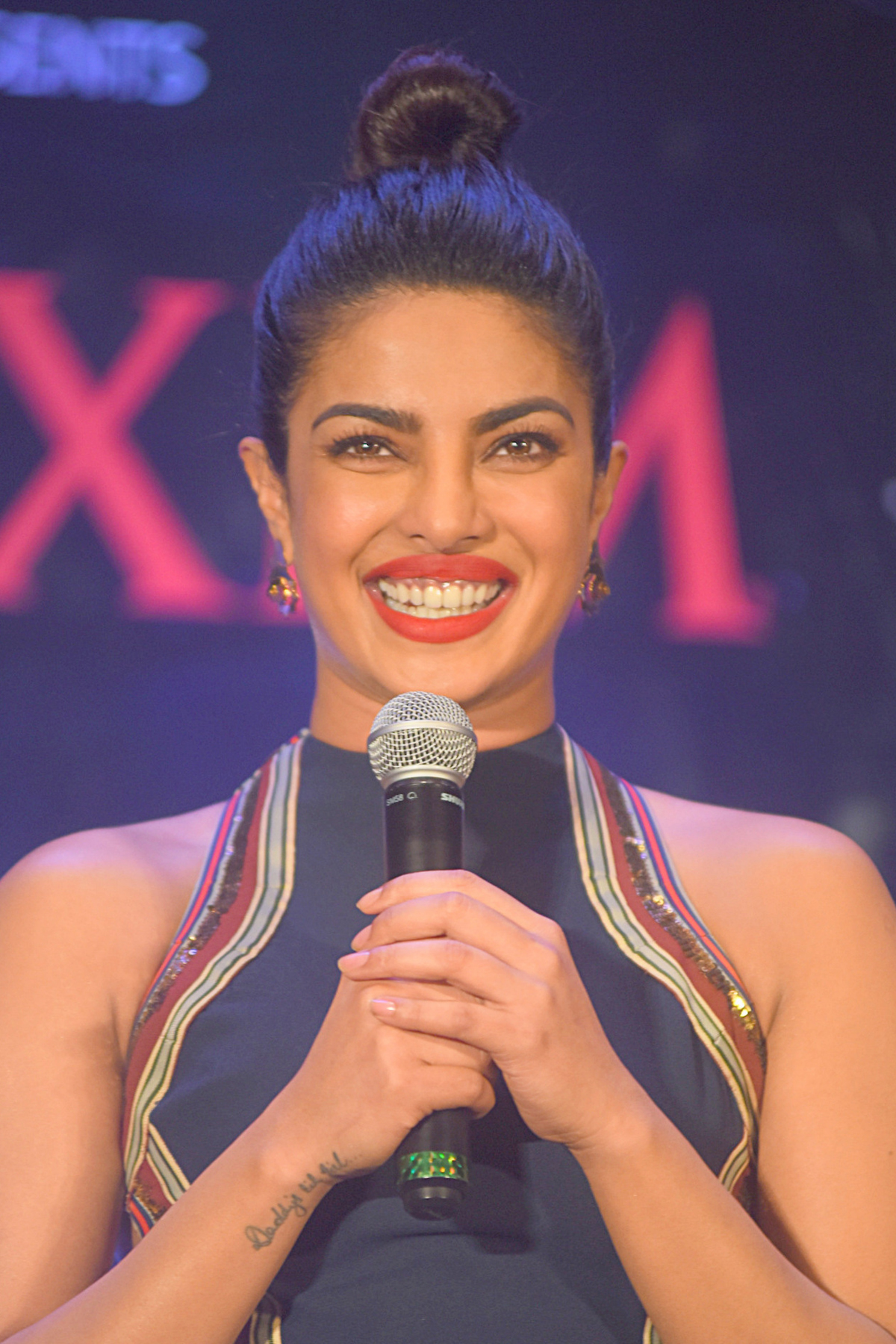 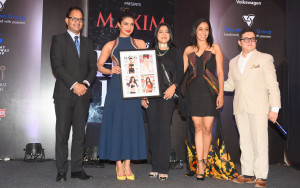 She flaunts the tiara of fame & popularity; she has glorified the Indian flag on International soil, she pumped up the glamour volume in a scintillating Zuhair Murad dress when she dined with the US President Barack Obama at the annual White House Correspondents’ Dinner, she’s self-assured, ferociously talented, relevant on many levels and still very intriguing. She is not just an actress, singer, performer and headliner—she is a formidable ambassador of hard work and individuality. Being visible in licensed 212 territories, Priyanka goes truly global as Quantico is being dubbed in 56 languages around the world. It is for the very first time that any Indian, has been able to make a significant impact on Hollywood and around the world. She was also voted one of Times US ‘s100 most influential people in the world .With this she has inspired and paved the way for several other actors to follow suit.

Combined with her quick wit and intelligence, the Quantico star, Priyanka Chopra has carved her name on the title of the hottest woman of the decade and the only woman to top the Maxim Hot 100 list not once, not twice but three times. That’s in the history of Maxim across the world! 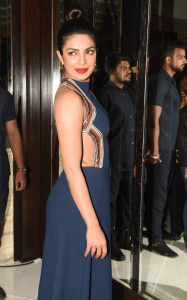 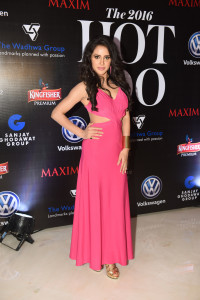 With her jaw-dropping appearances, actress Priyanka Chopra has proved that there is no surpassing her when it comes to style. Priyanka is without a doubt the hottest woman of the decade has appeared on Maxim’s cover 4 times, and it will take just one look at the latest cover for everyone to agree. The superstar wore a monokini and exemplified her hotness quotient with subtle pink lip color, bold brows and a lined eye.

Back in 2006, the supremely-talented Priyanka Chopra was Maxim’s first Covergirl, and it was a sell-out issue. Now, 10 years later, she’s still on top. Maxim’s global editions also list her as the most influential Asian star.

Priyanka Chopra says “Thank you Maxim… You guys sure know how to make a girl feel special! I’ve had an amazing experience with Maxim over the years shooting the various covers and I’m very flattered with the titles conferred on me today! Thank you to everyone who’s voted for me and also to my parents for sharing some of their extra special genes! [Wink wink]” 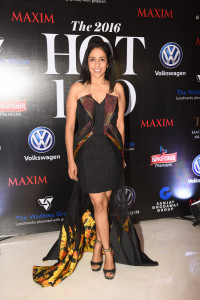 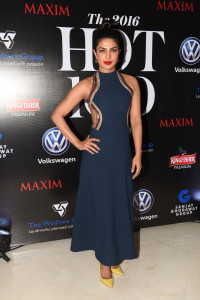 NextInFashion brings flair of fashion from different cities to Mumbai