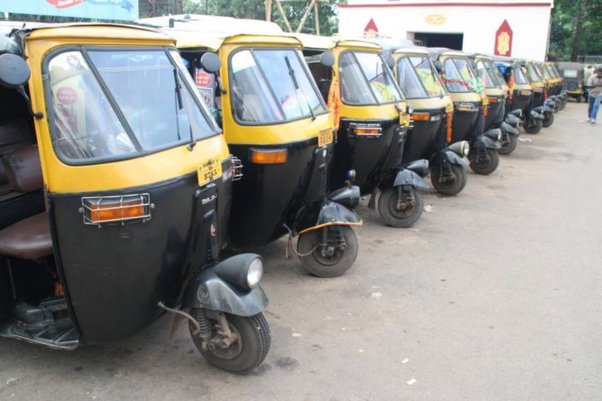 Mumbai 27th September 2022 : Today the Maharashtra transport department approved an increase in auto and taxi fares by ₹2 and ₹3 respectively and all autos and taxi meters will have to be recalibrated by November 30, 2022.

The decision to hike fares of these two modes of transport was taken by the state government after the auto taxi unions thrice threatened to go on strike in the last two months. Considering the fact that all the citizens will have to bear the brunt of the strike and also the fact that the CNG prices have increased, a softer stand was taken. Sources said a few officials negotiated with the unions to bring down the hike demand, which was as high as Rs 5. Finally after a lot of negotiation the price hike was brought down to Rs. 2 for autorickshaw and Rs. 3 for taxis.

A circular by the Regional Transport Office RTO read, “We have considered the increasing prices of Compressed Natural Gas (CNG) from ₹49/kg in March 2021 to ₹80 currently. Keeping in mind the inflation, rise in fuel prices and after recommendations from the Khatua committee a meeting was held with auto, taxi unions and passenger associations on Monday. The decision was taken to increase the fare to ₹23 for autos and ₹28 for taxis, cool cabs will charge at ₹40.”

These fares are applicable for all autos and taxis in the city irrespective of the fuel used. Till recalibration of meters is not complete, autos and taxis will be allowed to use valid tariff card.