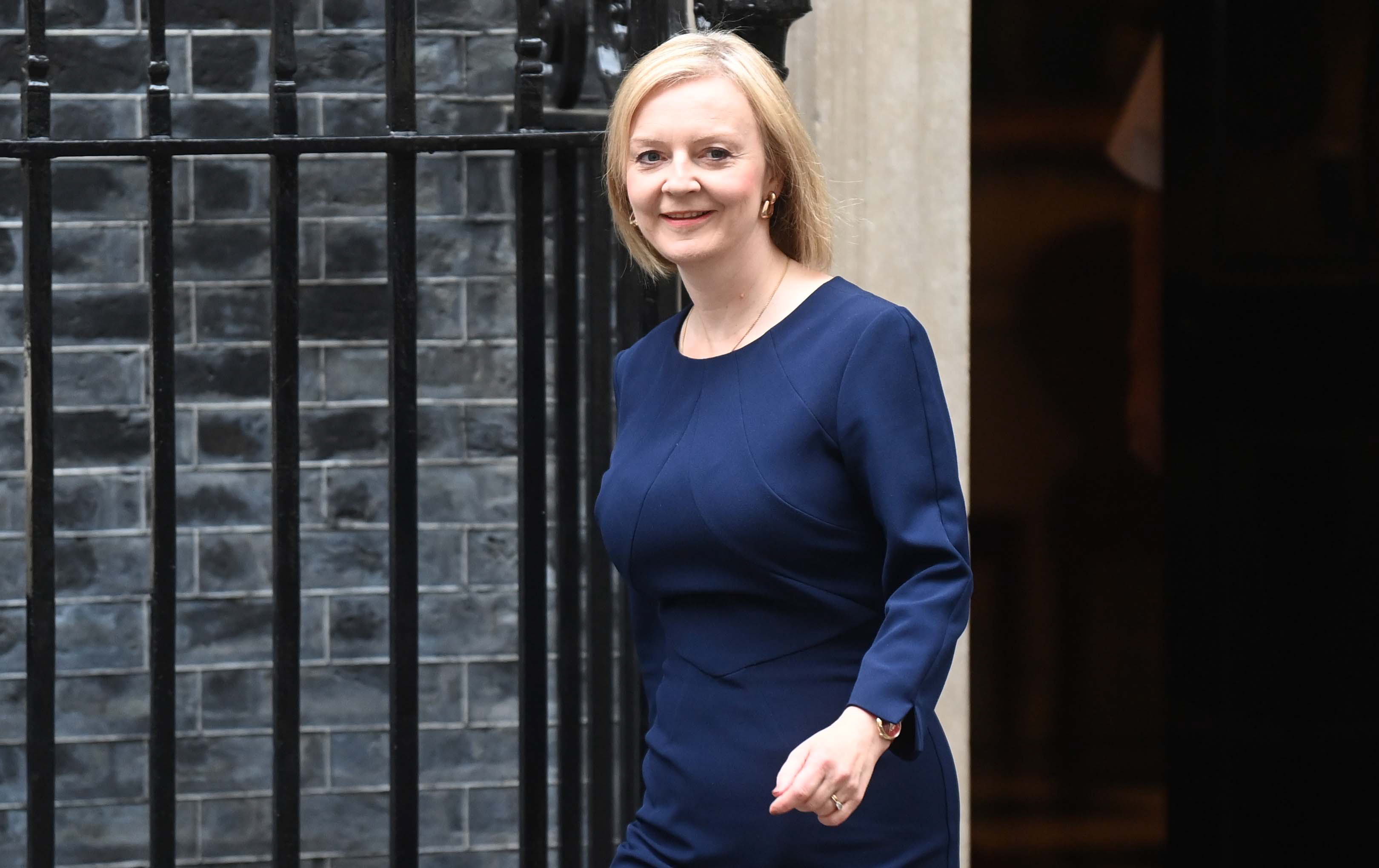 September 12, 2022 : The changes at the top of the British government brought about by the downfall of Boris Johnson will have far reaching effects in immigration policy and trade negotiations.

There are four new appointments which will have a direct impact on dealings between the UK and India. First is the new leader of the ruling Conservative Party and hence new British Prime Minister, Liz Truss.

Truss has appointed a new cabinet within which three other roles will play an important part in Indo-British business and trade relations. The new Home Secretary, Suella Braverman, will oversee immigration policy while new Foreign Secretary, James Cleverly, will oversee international relations and the new International Trade secretary, Kemi Badenoch will head up trade negotiations.

Truss, who was formerly Foreign Secretary so has experience in international relations, has already identified the main priorities for her first months in office. Most pressingly she will concentrate on the UK economy, the energy crisis and the British healthcare system. As the new points -based UK immigration system is now well established, there is unlikely to be major changes there immediately, except perhaps for a drive to attract more overseas workers in health and social care to alleviate staff shortages in these areas.

Truss will be aware of the importance of developing good relations with other nations to increase trade and no doubt will keep a close eye on the ongoing negotiations between the UK and India to establish a free trade agreement. Indeed, it is predicted that she will closely manage her new Foreign Secretary, James Cleverly, whose mother is from Sierra Leone, and who has internationalist experience, having previously held the post of Minister for the Middle East and North Africa.

There is an expectation that these appointments will at some point have an impact on the UK’s immigration policy as concerns are brewing over the rise in numbers of migrants legally and illegally entering the country. Recently released figures showed that a record number of visas have been issued for overseas workers and students. Indians topped the list. The revelation was not welcomed by everyone and previously new International Trade Secretary, Kemi Badenoch, had called for stricter controls on immigration during her unsuccessful bid for the job Liz Truss now holds. While her new portfolio does not cover immigration, her promotion certainly increases her influence within government.

Meanwhile the immigration brief falls to the new Home Secretary, Suella Braverman, the former Attorney General who, like Badenoch, also ran for the job of Prime Minister. Initially Braverman, a barrister of Goan and Tamil heritage, can be expected to focus on controlling illegal immigration into the UK, which is a significant political issue for the government. She is a right-wing hard-liner and may introduce stricter measures to deter those entering the UK without visas and to remove those already in the country without authorisation. Whether she also takes measures to reduce the number of visas issued legitimately remains to be seen but should not be ruled out.

Taken as a whole, the appointments shift the British government more to the political right, and while there will be a renewed desire to ink illusive trade deals with big nations such as India and the USA, right wing political policies usually restrict immigration, rather than increase it.

Having said that, all foreign entrepreneurs and investors should consider the ‘Self-Sponsorship’ route advises Mr Yash Dubal, Director and Visa Expert at London – based A Y & J Solicitors who has pioneered this way to migrate to the UK as of now. “It has worked successfully for our foreign entrepreneur clients and it leads to permanent residency or British citizenship and you can bring your spouse and children too. Take the opportunity before it goes away,” says Mr Dubal.