Jaipur, October 12, 2016: Mahindra World City Jaipur Ltd. (MWC Jaipur), a joint venture between Mahindra Lifespace Developers Limited (MLDL) and Rajasthan State Industrial Development and Investment Corporation (RIICO), recently hosted a prominent government and business delegation from the Russian Federation, led by Mr. Alexey Repik President of “Business Russia”. The visit was organised by the Government of Rajasthan and included interactions with senior Rajasthan state government officials, along with business-to-government and business-to-business meetings. The visit follows participation by India and the state of Rajasthan in the international industrial trade fair ‘INNOPROM 2016’, held earlier this year in Russia, and seeks to explore possibilities of mutual co-operation for ‘Make in India’ and ‘Make in Rajasthan’.

“We are delighted to welcome our esteemed guests from the Russian Federation to Mahindra World City, Jaipur. The world-class plug-n-play infrastructure available at MWC Jaipur ensures significant quick start advantages to global companies looking to expand their businesses in the fast growing Indian market. MWC Jaipur is already a business destination of choice for companies from the USA, UK, Brazil, China, Germany & Switzerland; the Russian Federation is an important market for us and we look forward to strengthening our relations with businesses and trade organisations within the country,” said Sanjay Srivastava, Business Head, Mahindra World City, Jaipur.

“Mahindra World City, Jaipur is a perfect example of how world-class infrastructure, when combined with favourable conditions for commerce and industry, can successfully drive impactful growth for all stakeholders. India is a key investment destination for the Russian Federation and the state of Rajasthan is a strategic contributor to the government’s ‘Make in India’ initiative. MWC Jaipur provides an environment conducive to manufacturing and business, and is ideally positioned to help drive the vision of ‘Make in Rajasthan’,” said Alexey Repik, President of “Business Russia”. 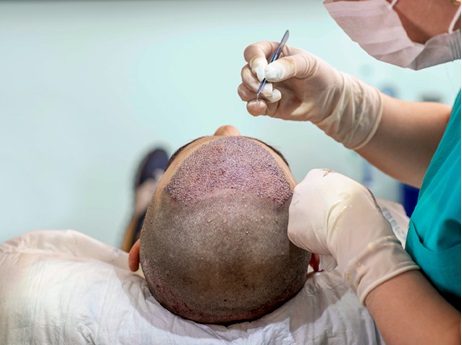 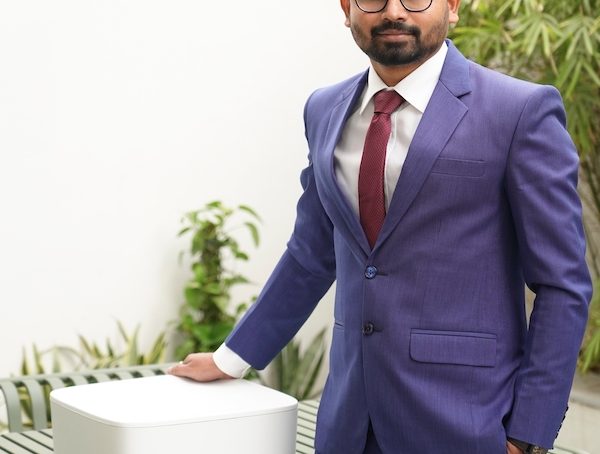 Based on Nobel Prize-winning research and using nature’s own water purifiers, Aquaporin’s technology aims to meet the increasing demand for …

Mr. Prabhakar Tiwari, Chief Growth Officer, Angel One Ltd Various technologies have emerged in the past few decades to ensure that …