New Homes sales grew by 50%, new supply by 101% in 2022 on the back of positive buyers’ sentiment: PropTiger.com report

Average housing prices up by 5pc across 8 cities this year: PropTiger.com Report

Sustainable infrastructures are the talk of the town 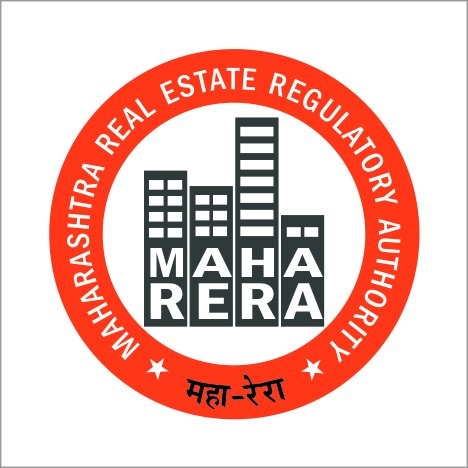 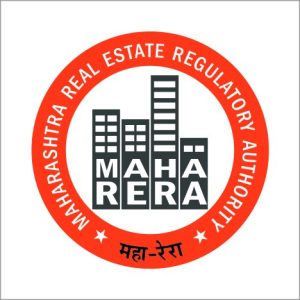 Ø  About 30% projects raised deadline by more than 2 years

Mumbai, August 23, 2017: Hundreds of residential projects promised to be handed over to home buyers this year have suddenly witnessed a leap in delivery timelines in the wake of the Real Estate Regulation and Development (RERA) Act, 2016 becoming a reality, found a Knight Frank India analysis.

The report took a close look at residential units registered with the Maharashtra RERA regulator or the MahaRERA in the Mumbai suburbs until August 16, 2017. According to the report timelines for almost six out of ten under construction units (57%) were revised by more than a year.

For nearly one-fourth (24%) of the 1, 07,875 registered units the completion deadline was pushed by 12 to 18 months. The report further found that 19% under construction homes were delayed by 24 to 48 months and 10% of these properties would not get completed before four years.

Just about one-third of the units listed with the MahaRERA are set to be completed on time, the report added.

Dr. Samantak Das, Chief Economist and National Director-Research, Knight Frank India, said, “The MahaRERA database is an eye-opener for the customers’ fraternity in the residential market. Our analysis of the database shows that significant number of residential units lies unsold in projects that should have been completed as per the initial commitment of delivery. Another crucial trend that comes to light is that there was lack of seriousness in the completion time commitments made to the buyers before RERA came to effect. Going forward the MahaRERA database or similar information networks created by other states would bring the missing information parity between buyers and developers. Availability of such detailed information would also play a crucial role in the financial planning of home buyers setting a new paradigm in the real estate sector.”

Projects registered until August 16 in key central and western suburbs were covered in the analysis. This included the Andheri and Borivali Talukas which stretch from Bandra in the south and extend up to Dahisar in the north. In the central suburbs the study covered the Kurla Taluka spanning Tilak Nagar to Mulund.

The study also found that at least 48% of the registered units stood unsold.  Nearly a third of the units in projects that should have been complete as per their initial proposed date of completion, still lie unsold.

The unsold inventory level for units scheduled to be delivered by July 2018, as per the initial commitment of completion stands at a staggering 55%.

Revised completion timelines of registered units (as on August 16, 2017)