Indian students make it to the winners list of Multilingual Essay Contest ‘Many Languages, One World ’ 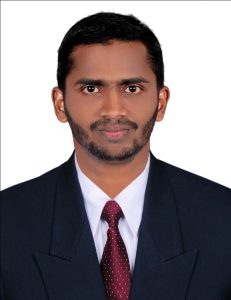 The winners had the chance to attend the Many Languages, One World Global Youth Forum at Hofstra University in Hempstead, New York. The event included an all-expense-paid trip to New York City and the opportunity to speak at the General Assembly of the United Nations. Students, at the forum, presented education plans related to the United Nations 2030 Agenda for Sustainable Development.

The Many Languages, One World contest challenged college and university 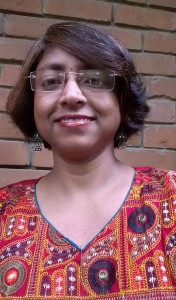 students around the globe to write an essay examining global citizenship, cultural understanding and the role that the multilingual ability can have in fostering both. Entrants submitted essays in one of the six official United Nations languages, which should be neither the student’s first language nor in his/her primary language of instruction. More than 9,000 individuals from 165 countries took part in the initial phase of the contest. The official languages of the United Nations are Arabic, Chinese, English, French, Russian and Spanish. 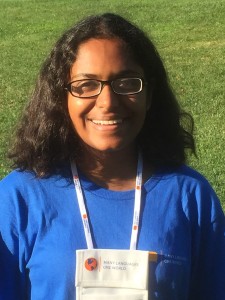 Mallik Sundaram, Director- India, ELS Education Services, said, “ I was proud to attend the Global Youth forum. Every year we have winners from India who outshine at the conference among other students who have participated from different parts of the world. I believe that the internationalization of the Indian Education System will help in offering Indian students access to the best educational exposure from all over the world. This contest is a strong example of what a bright Indian student with 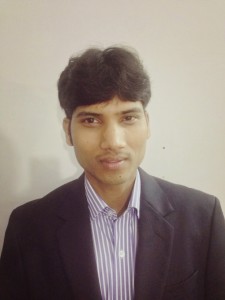 multilingual ability can achieve in a competitive global forum.”

The 60 winners were selected from a pool of over 3,600 entrants. ELS would like to congratulate the 60 winners of the Many Languages, One World® 2016 essay contest. More than 350 students participated from India for the contest and 4 made it to the finals.

Oxigen Wallet supports children with special needs through a new campaign Company to contribute Rs. 5 for each new registration through the offer to Muskaan NGO