I am humbled: Prateek Parmar on MKDNH success 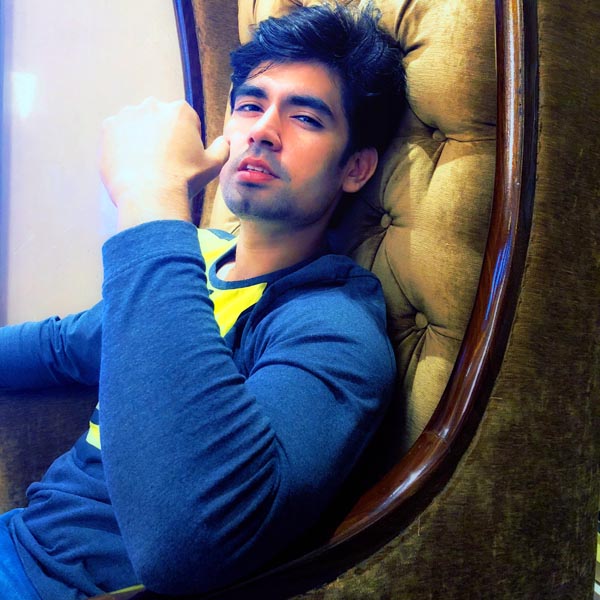 People can not stop talking about Mard Ko Dard Nahi Hota. The Vasan Bala directed film that bagged the Grolsch People’s Choice Midnight Madness Award at the Toronto International Film Festival (TIFF) 2018. It was India’s first ever win and was welcomed with huge appreciation at the Jio MAMI 20th Mumbai Film Festival, where it opened.

Prateek Parmar (who plays the role of Samurai) is the man behind the action sequences in the film. He is a professional martial-arts practitioner trained in wing chun, karate, taekwondo and wushu. Parmar can pull off the most daring stunts without the help of technical gear. While this is not his first time as an action choreographer, this project was definitely different to him. Talking about this, he says, “The whole process of designing action that looks so real and not over-the-top was an experience. Everything that looks so flawless on the screen is actually carefully planned and executed to the perfection. You have to take special steps to make sure the scenes look natural and not animated.”

When asked about how the audience took a special liking to his role, he says, “I am overwhelmed and humbled. I am glad the audience can appreciate just the pure, true action and a storyline like MKDNH. It is why I do what I do.” Prateek is also an independent film-maker. His web-series, Raging Fist, the first action web-series in India, has received international acclaim.

Though the date hasn’t been finalized yet, Mard Ko Dard Nahi Hota is expected to release sometime early next year. While the movie is doing huge rounds, the audience especially loved the climax which is packed with high octane kicks. Meanwhile, Prateek will be seen in more unique, action-based films soon.