Mumbai, September 07, 2020— Discovery, India’s leading real-life entertainment network, is back with yet another thrilling episode of ‘Into The Wild with Bear Grylls and Akshay Kumar’. The dynamic duo set off on an unexpected journey across Bandipur Tiger Reserve situated in the state of Karnataka. 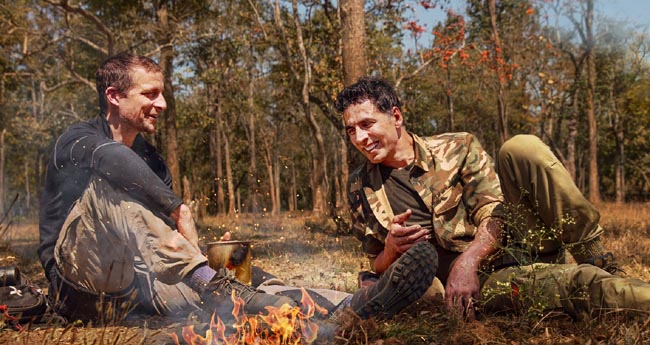 Select excerpts from the show:

Akshay’s friends join him on the adventure:

Akshay’s friends have special messages for him which are shared by Bear Grylls at various stages of the show. The besties who wish him in the episode include Twinkle Khanna, Suniel Shetty and Katrina Kaif. You will have to watch the show to find out more about what these stars have to say.

Akshay Kumar is known for performing his own stunts in the movies. With this episode, the viewers will now get to see him perform some breath-taking stunts in the beautiful Indian wilderness. The episode starts with a casual chat between Bear and Akshay as they travel to their starting point in a vehicle. Akshay shares intimate details about his family and his childhood, which included living together with 24 people in a small house in Old Delhi.

Walking into the bushes, Bear makes Akshay aware of the predators they are potentially surrounded by, like tigers, jackals and big elephants and advises him to be alert at all times. Akshay promises to follow his advice and says, “I’m going to just follow you, whatever you’re going to say. I’m going to be a good student. Let’s keep it like that.”

Impressed by Akshay’s life stories and his work, Bear does not go easy on Akshay Kumar and throws some unexpected challenges at him.

Making a harness out of rope

Beginning their adventure into the wild, Akshay and Bear need to find their route, leading them to a bridge by the river, which is their extraction point. With this comes Akshay’s first challenge, to find the safe path by climbing up a tall tree. Bear teaches Akshay to make a climbing harness by himself with just a rope, a trick that comes in very handy when one is battling for survival in the jungle. Akshay takes his first step while strapped in this DIY harness to reach to the top branch of a very tall tree, following instructions from Bear Grylls. However, it isn’t as easy as it looks. “It is very hard. Harder than what I do in my shoot. I actually enjoyed myself. And I have to learn this technique of making a harness with a rope,” said Akshay Kumar.

Akshay was surprised when Bear Grylls claimed of making tea out of elephant dung, “Can we drink it?” he asks incredulously. While it seemed undesirable at first, on tasting the elephant poop tea for the first time, Akshay seemed to be surprised by the fact that he actually liked it as he exclaimed, “That’s really nice.”

A new technique of climbing a ladder:

The final task of this journey, for Akshay, is to climb a rope ladder up the bridge as quickly as possible and with a unique technique that he is completely unaware of. This one’s a first for Akshay as he says excited at the prospect of learning something new, “I’ve climbed a lot of ladders but never one foot ahead, one foot behind. This is going to be the first time I’m going to try doing this.”

A Superstar with a Purpose:

Through the episode, Akshay goes on to reveal the influence of his father on him, who was in the army. He says, “He’s the only influence I have in my life and I’ve followed all his rules and all the things that he has taught me, and I hope my son gets that.”

Talking about a cause very close to his heart- ‘Bharat Ke Veer’, Akshay Kumar shared, “We started ‘Bharat Ke Veer’ where the martyrs’ family get direct money from the public. It’s a service given by the Government, but the money doesn’t go to the Government, the money goes straight to the martyr’s family and they also come to know who has given it.”

Into The Wild with Bear Grylls is an innovative new format inspired by Man Vs Wild, which is one of the most watched wilderness survival television series in the world. Into The Wild with Bear Grylls is produced for Discovery Communications India by The Natural Studios and Banijay Asia, where Bear Grylls, Delbert Shoopman and Deepak Dhar are Producers. It will premiere on the Discovery Plus App on 11th September 2020 at 8 PM. The broadcast premiere of the show is scheduled for 8:00 PM on September 14 across 12 Discovery channels including Discovery Channel, Discovery HD, DTamil, Animal Planet, Animal Planet HD, TLC, TLC HD, Discovery ID, Discovery ID HD, Discovery Science, Discovery Turbo, and Discovery Kids. The premiere on Discovery Plus, Discovery and Discovery HD will be available in 7 languages including Hindi, Tamil, Malayalam, Kannada, Telugu, Bengali and English. 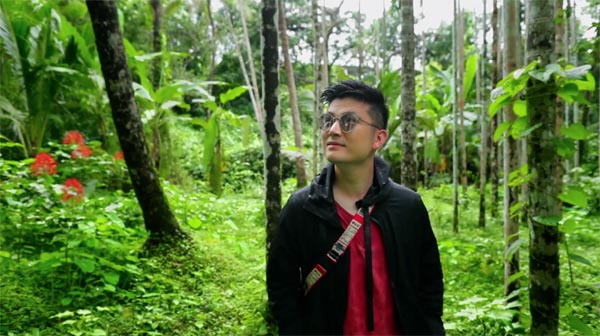 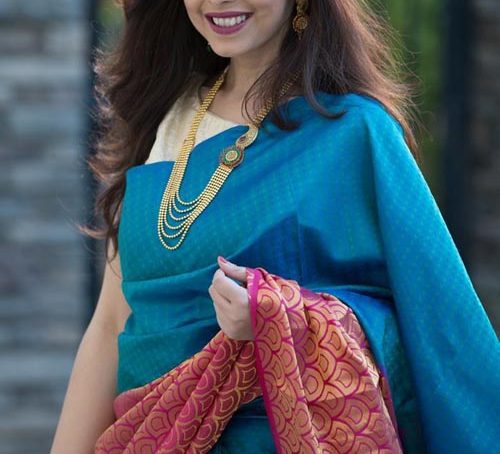 National, 22nd September:  Tinder introduces ‘Passions', a new way to express yourself on Tinder.  Passions, which can be added by editing your profile, … 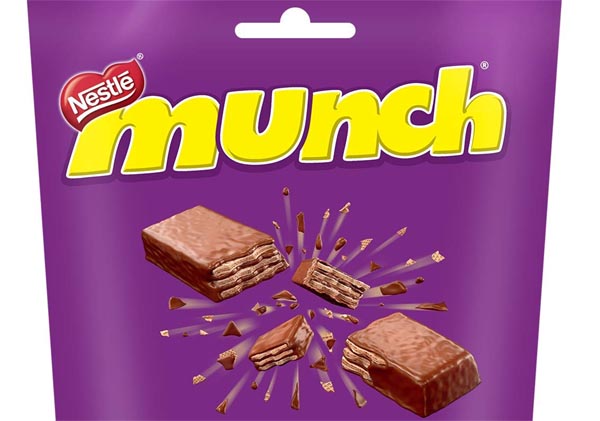 The youth of India has always been resourceful and resilient, often using their inventiveness and confidence to make the … 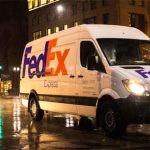 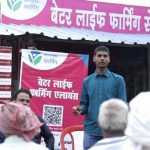