EaseMyTrip begins with their Travel Utsav festive sale with amazing discounts on flights, hotels, and holiday packages and more 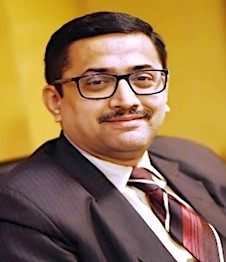 “While we witnessed a substantial increase in demat accounts in the last two years, it is equally important to note that NSDL’s custody value crossed 4 Trillion US $, which indicates participation from both retail and institutional investors. Further, the service centres of Depository Participants too have expanded from 36,000 to 57000, indicating reach of Depository Participants to service the investors. NSDL’s investors are now present in 99.2% of pincodes in India and spread across 189 countries” as quoted by Mr. Prashant Vagal, Executive Vice President, NSDL