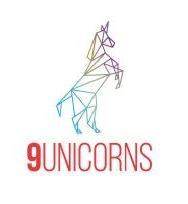 Mumbai, January 04th, 2021:9Unicorns, India’s leading accelerator fund, is charting has set some new benchmarks in the world of early stage investing in India. The $100 million-fund, which is backed by multiple billionaires and LPs, has witnesses over 30 up-rounds in 2021and  10 times co-investing in its portfolio by multiple global VCs, family offices, Unicorn founders and top CXOs. The Mumbai-based accelerator fund that is on track of creating several billion dollar startups from its stable in over the next few years, has charted a new and a very unique funding strategy where in it would be investing in both idea-stage and Series C stage startups. For idea-stage it looks to invest $.5 million to $1million.

For Series C and above, it plans to write cheques upto$3 million in high-growth stage startups. In 2021, the two-year-old fund has already deployed 25% of the capital in high growth Series C and B startups even as it would continue to develop great idea-stage companies into potential Unicorns.

9Unicorns invested by leading in up rounds of several innovative and disruptive startups.In all it facilitated up rounds of 30 of its portfolio companies.

Talking about the evolving investment thesis, Dr Apoorva Ranjan Sharma said,” 9Unicorns is a sector and stage agnostic fund. While, we are aiming to become world’s largest accelerator fund with a razor-sharp focus on idea and seed stage startups, we have also started looking at Series B & C keeping in mind the new exit opportunities for startups via IPOs that India has startup witnessing lately for tech startups.We are setting new benchmarks in the entire VC industry and no one has so far reached the numbers in up rounds that we have. Next year, we plan to be more aggressive and invest in total 150 startups globally with an approximate investments worth Rs 400 crore or more.”

In 2021, the fund witnessed a 3x increase in number of deals at 101 deals as early-stage investments pickup pace in India.It invested in 32 deals in 2020, which was also the fund’s first year of operation. During the year, 9Unicorns invested in 90-odd unique startups with a total round size of $465 million. On a standalone-basis, 9Unicorns invested a total amount of $32 million.

With its programs and facilities akin to the US’ Y Combinator, 9Unicorns competes with other accelerators such as 500 Start-ups, TLabs, Cisco Launchpad, GSF Accelerator, Google Launchpad and iCreate amongst others.

“We are highly optimistic about the early stage deals in India as the ecosystem is expanding beyond the metros. Even during these unprecedented times, there was a spurt in the number of startups entering the startup ecosystem. Besides, the birth of 40-odd Unicorns in 2021, the highest ever, speaks volumes about the potential the country has to create over 200 Unicorns over next 2-3 years. The pandemic has created a sea of opportunities for many of these startups and we expect to invest in about 200 startups in the coming year,” Dr Apoorva Ranjan Sharma added.

9Unicorns, which is being touted as the Y Combinator of India, also conducted its first virtual demo day in August where in about 32 of its portfolio companies raised around $108 million in just two days from about 50 global VCs. The investment firm plans it second demo day in January, where about 60-odd startups are waiting to raise funds from some marquee Tier 1 VCs.

“As we continue to build the largest entrepreneurial & investor community at 9Unicorns, we organized ‘D Day – Asia’s largest demo day attended by 900+ foreign funds, family offices & domestic VCs. It’s clearly a breakthrough moment for any Asian accelerator to operate on this scale.An overwhelming $144M were raised by 30 portfolio companies within 90 days since the D Day. Now the next one is planned in February & we are thrilled to welcome  1500+ investors in the same,” said Rajesh Mane, Partner, 9Unicorns.

Besides, organising Demo Day, 9Unicorns also helps startups by promoting cross-selling strategy amongst their portfolio companies through extensive portfolio development, a strategy that would help the startups achieve Rs 30 crore monthly milestone in revenues. It also conducts ‘C-Day’, a corporate demo day wherein it connects the portfolio companies to 1000+CXOs for mentorship and business support besides helping startups in their head hunting and talent acquisition programmes. 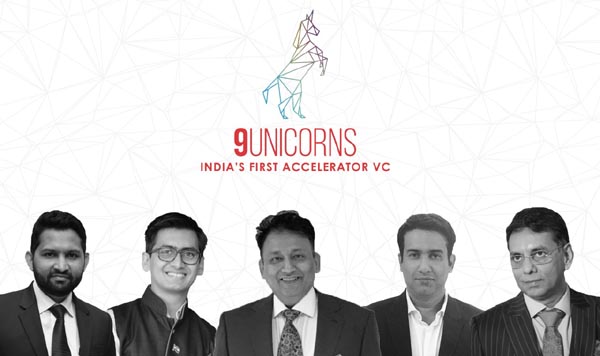 Helps 45000 SMEs in generating digital invoice of Rs.96 cr SMEs utilized the platform for sharing quotations worth more than …