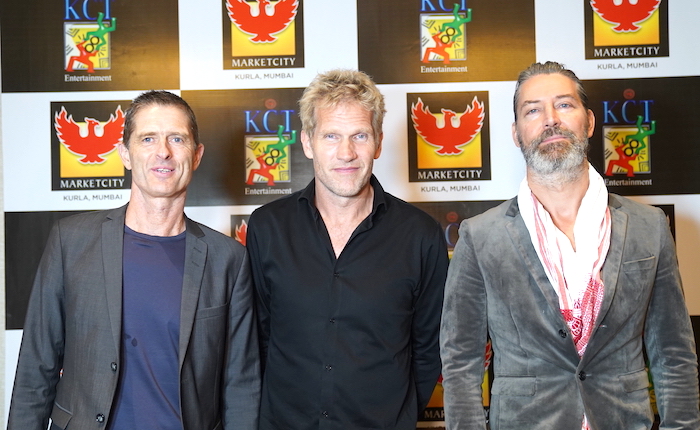 In this conference they expressed how happy they were to be in India and perform in Mumbai as they have received an amazing welcome from all their Indian fans on their BACK ON THE ROAD worldwide tour. Earlier, as part of their tour, the band performed in the north eastern states of Mizoram, Assam and Manipur.

Since their debut album in 1991, MLTR has released numerous hit singles with global record sales of over 11 million physical albums, more than 6 million paid downloads, estimated 250 million video views on YouTube and more than one billion streams.  Get ready for an evening of great music and nostalgia with Michal Learns to Rock with enduring pop songs that resonate with people all over the world.