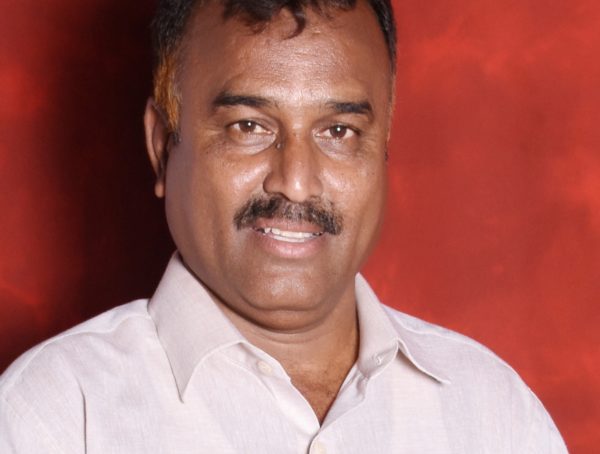 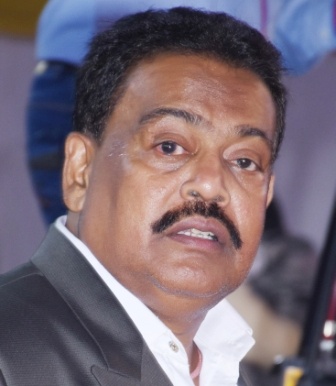 Mr. Shakil Birajdar have made his elder brother’s life miserable.

Mumbai, 3rd December 2019: Mr.Riyaz Ibrahim Birajdar, who is a news reporter by profession from the past 20 years and … 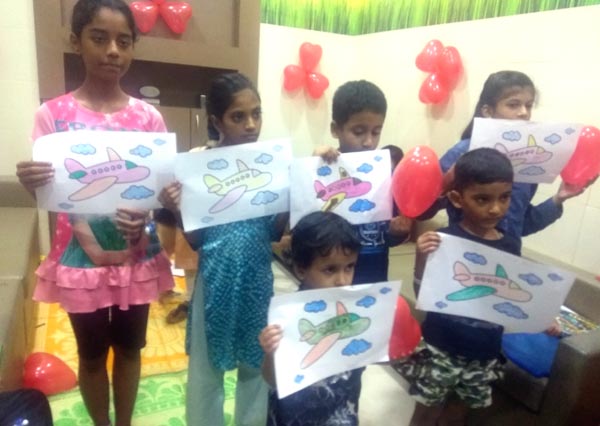