The Dollar continued to scale higher ahead of the key US employment data scheduled during the week. Even the US treasury yield climbed up on expectation of reduced stimulus and higher interest rates which further pressured the non-interest-bearing Gold.

Markets will have a keen eye on the U.S. non-farm payrolls scheduled later in the week. Any positive US economic data set will increase bets towards a tighter monetary policy by the US FED which would weigh on Gold.

However, inflation worries, easing Oil prices and signs of tension between US & China levied some support for the yellow metal prices.

A steady US Dollar ahead of the payrolls report that is expected to provide clues on the Federal Reserve’s tapering timeline.

On Wednesday, WTI Crude slipped by 1.9 percent to close at $77.4 per barrel. Oil prices eased after hitting record high prices earlier in the week as US Crude inventories rose for the second consecutive week.

As per reports from the Energy Information Administration (EIA), US Crude inventories rose about 2.3 million barrels in the week ending on 1st October 2021 surpassing the markets expectation of a 0.8 million barrel jump.

Also, appreciation in the US Dollar made the Dollar denominated Oil less desirable for other currency holders.

Prices surged in the previous sessions as OPEC vowed to continue with the scheduled expansion in production activities rather than further increasing output as demanded by the major Oil consuming nations like US & India.

Unexpected increase in US Oil stocks and a steady Dollar might keep Oil under pressure after a solid rally earlier in the week.

On Wednesday, Industrial metals on the MCX continue to remain under pressure in line with the international markets following a stronger US Dollar and escalation concerns over Evergrande’s debt crisis.

Worries over growth in China’s property sector following the debt troubles at China’s Evergrande comes in line with the disrupted industrial activities which added to the troubles at the worlds largets metal consuming economy.

Limiting the losses for base metals is the steady increase in energy prices and stern environmental norms in China which is expected to keep the supply tight. China imposing production curbs on high-polluting industries such as smelting to cut power use and emissions ignited potential shortage worries in global markets.

On Wednesday, LME Copper ended lower by 1.4 percent whereas Copper prices on the MCX slipped about 0.5 percent. Along with uncertainties arising from China, easing supply disruptions from major producer Peru (the world’s second bigger producer of mined copper) which further pressured Copper prices.

Concerns over growth in China’s economy and an appreciating US Dollar is expected to keep the Base metal prices under pressure. Business
Resumption in economic activities underpin Base metals and Crude 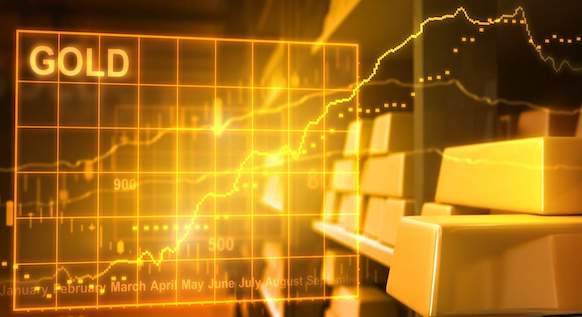 Business
Gold – The new framework by the regulator 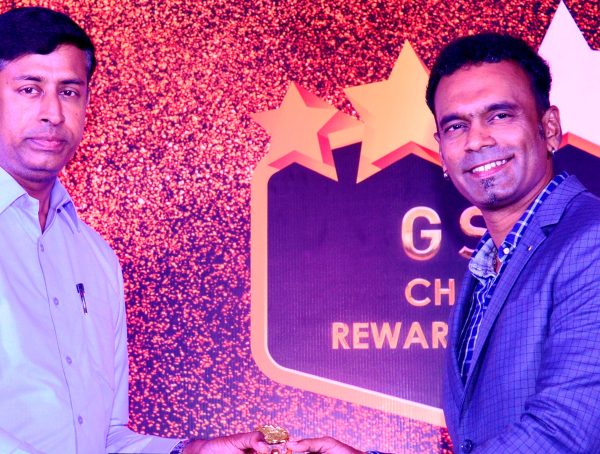 Mr.Roy - DVP- Equity Strategist, Angel One Ltd The RBI is likely to keep the key policy rates unchanged in its …