Nifty and Sensex end flat amid a volatile trading session, ahead of weekly F&O expiry 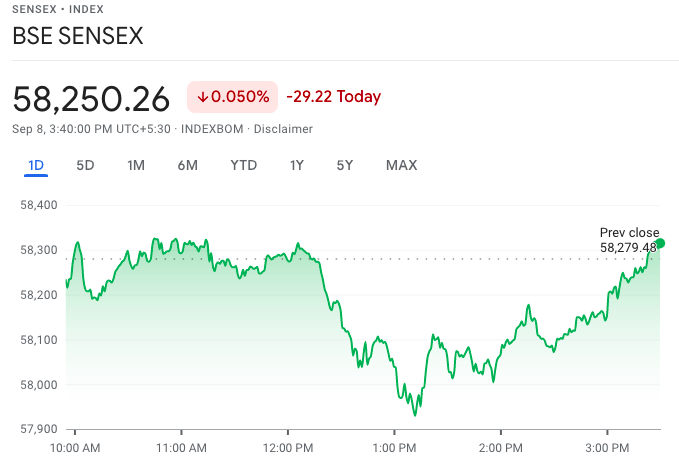 Amid mixed global cues, the Indian markets witnessed a flat opening. However, post the opening, the indices witnessed a dip in the early hours, but recovered from the lows before ending the day marginally lower.Nifty witnessed a volatile trading session ahead of the weekly F&O contract expiry. The index recovered nearly 100 points from the lows to end the day marginally lower for the 2nd straight session. On the other hand, the Nifty Bank index gained nearly 300 points to end the day on a positive note, snapping its 3-day losing streak.

The broader markets saw a bounce back after a pullback seen in the previous session, outperforming the benchmark indices with midcap closing the day with a 0.52 percent gain and the small cap ending the day with gains of 0.65 percent. On the sector front, the Banking and the Financial sector were the top gaining sectoral indices in today’s session, with Nifty Bank being the top performer with 0.82 percent gains and snapping a 3-day losing streak led by Kotak Bank. Whereas, the losing sectoral indices of the day were IT, Media and Auto, down over half a percent each. On the stocks specific side, Kotak Bank, BPCL and Grasim were the top gainers, ending with gains of over 1 percent and Nestle India, Divis Lab and Wipro were among the top losers.

Shares of Maruti were down over 1 percent after the company reported its August production numbers, which saw an 8% dip compared to the same period last year.

Backed by the likes of Index Ventures, Balderton Capital and RMIH -Finance is giving Indian students greater access to international …

~ The company is all set to onboard 5 million customers over the next couple of years, and is launching … 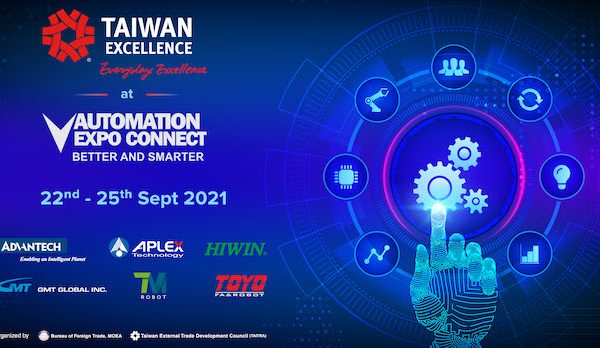 Mumbai, 15th September: Automation in industries has become a crucial part of both external and internal processes. It visibly enhances efficiency, … 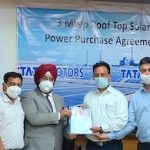 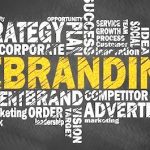 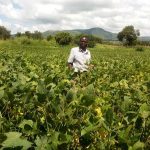